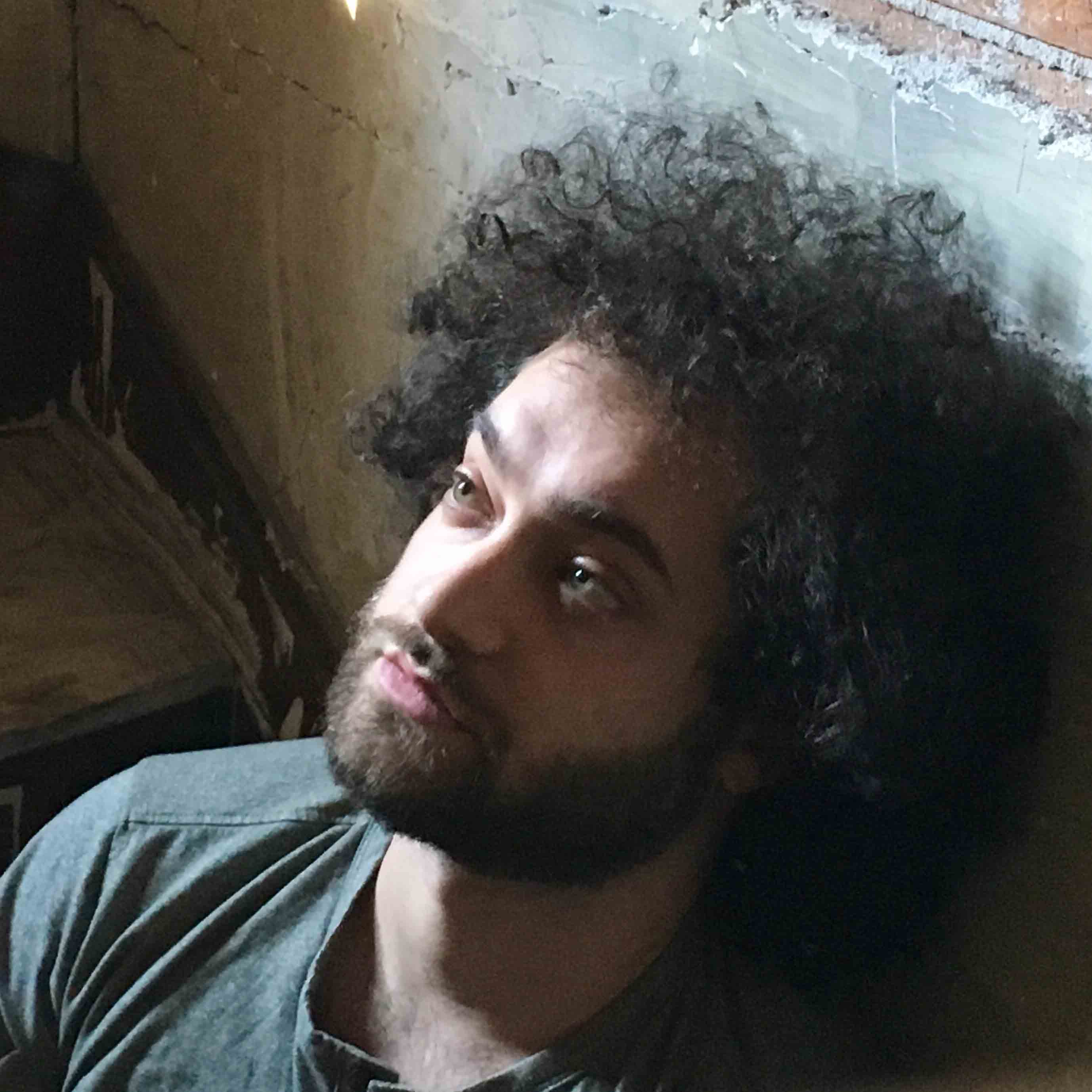 Born of Greek heritage, Ioannis Alexakis started playing music after hearing the first 15-seconds of a Prince song at a young age. He does his best to keep the sounds open-ended, but also maintains the Guthrie ideals in songwriting. He has performed with numerous national acts with Iowa City Hip-Hop collective The AWTHNTKTS and is eager to keep releasing music for a long time.