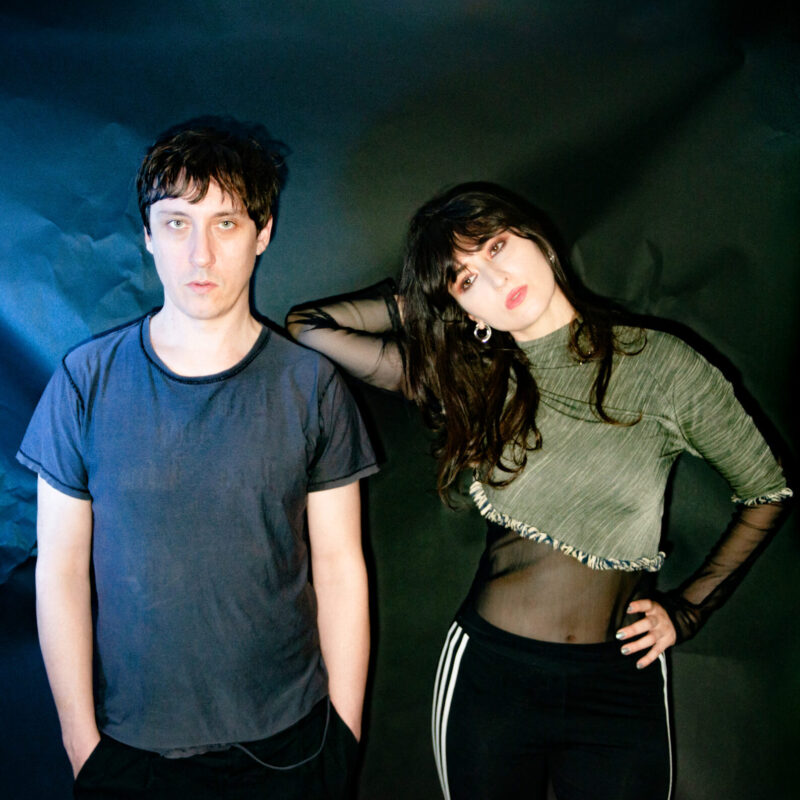 The New York City duo of Jasmine Golestaneh and Eddie Cooper aka Tempers specialize in a sleek strain of low-lit poetic synth-pop, the latest statement of which feels like the peak fruition of their elusive alchemy. With their self-produced “New Meaning”, Tempers present an album about navigating the unknown, coping mechanisms and exploring the nature of choice. Its ten songs reflect on the creation of meaning as an access to liberation in times of transition and loss. Speculating on the transformative potential that exists alongside the grief of living in a world that is in an ongoing state of crisis.