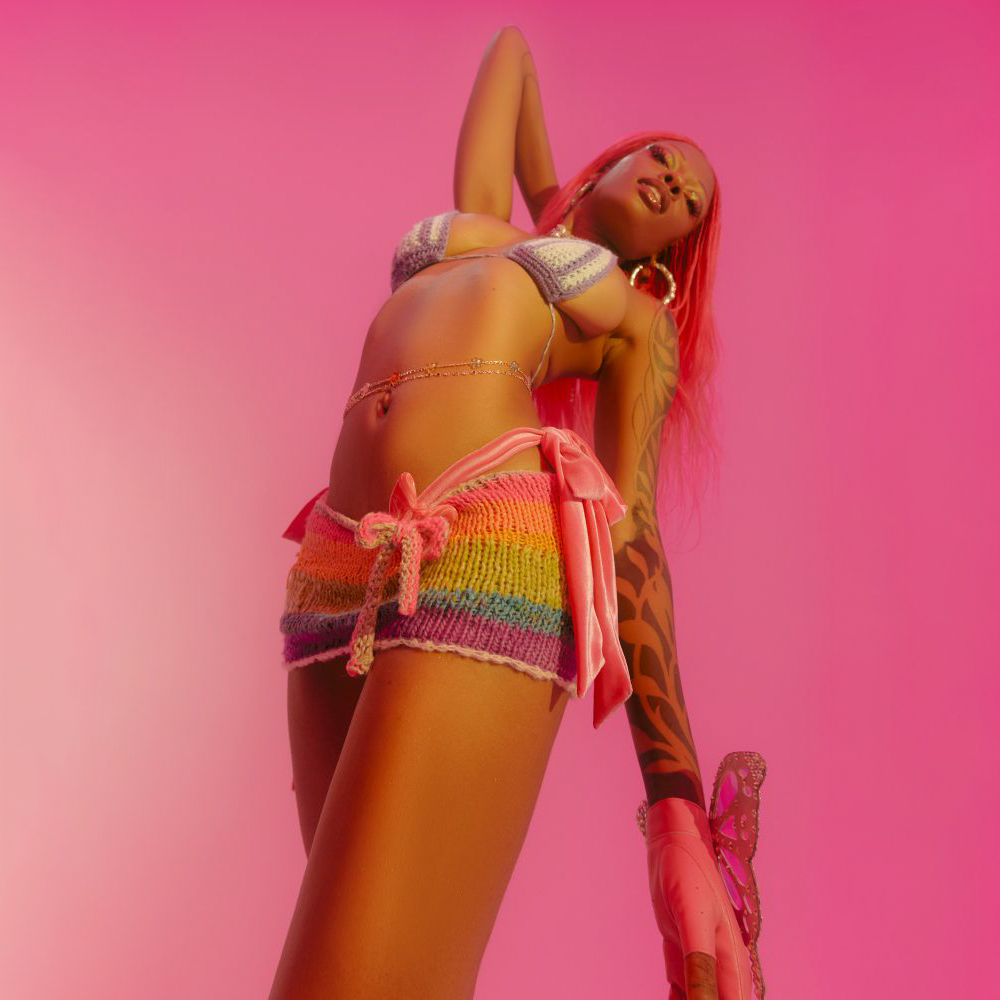 Sudan Archives contains multitudes. She first emerged as an avant-garde violinist who channeled her playing through loop pedals. But she’s also much more than that: lovelorn songwriter, powerful vocal performer, and experimental beatmaker. She’s captivated audiences at festivals around the world with her hybrid sound, playing at Coachella, Pitchfork Midwinter, and FORM: Arcosanti, and sharing stages with St Vincent, Ibeyi, and Michael Kiwanuka while touring her trail-blazing EPs ​Sudan Archives​ (2017) and​ Sink​ (2018). Sudan’s many identities truly coalesce in her debut album, ​Athena​: a psychedelic, magnetic take on modern R&B that’s unlike anything else you’ve heard.

“When I was a little girl, I thought I could rule the world,”​ Sudan Archives announces in the sparse, string-plucked opening bars of ​Athena,​ on the strident “Did You Know”. Her musicality and sense of self-belief developed as a young child in the church. Born Brittney Parks, but called Sudan from a young age, she moved around Cincinnati, Ohio many times as a child; religion and music were the most stable forces in her life. It was in church that Sudan began learning to play the violin by ear, participating in ensemble performances. “I remember​ ​begging my mom to get me a violin,” she says. “From there I just never let it go – it felt like I had a purpose.”