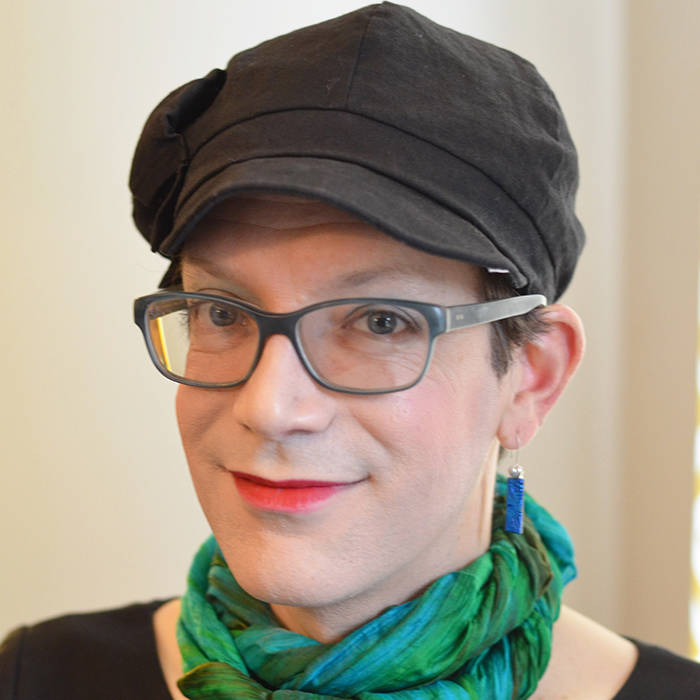 Stephanie (also Stephen and Steph) Burt is the author of three poetry collections, Belmont, Parallel Play, and Popular Music, and several collections of critical works. Her essay collection Close Calls with Nonsense was a finalist for the National Book Critics Circle Award. Her other works include Advice from the Lights; The Poem is You: 60 Contemporary American Poems and How to Read Them; The Art of the Sonnet; Something Understood: Essays and Poetry for Helen Vendler; The Forms of Youth: Adolescence and 20th Century Poetry; Parallel Play: Poems; Randall Jarrell on W. H. Auden; and Randall Jarrell and His Age. Her writing has appeared in the New York Times Book Review, the London Review of Books, the Times Literary Supplement, The Believer, and the Boston Review. 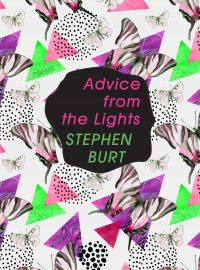 Advice from the Lights is a part nostalgia, part confusion, and part an ongoing wondering: How do any of us achieve adulthood? And why would we want to, if we had the choice? This collection is woven from and interrupted by extraordinary sequences, including Stephanie poems about Stephen’s female self; poems on particular years of the poet’s early life, each with its own memories, desires, insecurities, and pop songs; and versions of poems by the Greek poet Callimachus, whose present-day incarnation worries (who doesn’t?) about mortality, the favor of the gods, and the career of Taylor Swift. The collection also includes poems on politics, location, and parenthood. This is Burt’s most accomplished collection, an essential work that asks who we are, how we become ourselves, and why we make art.