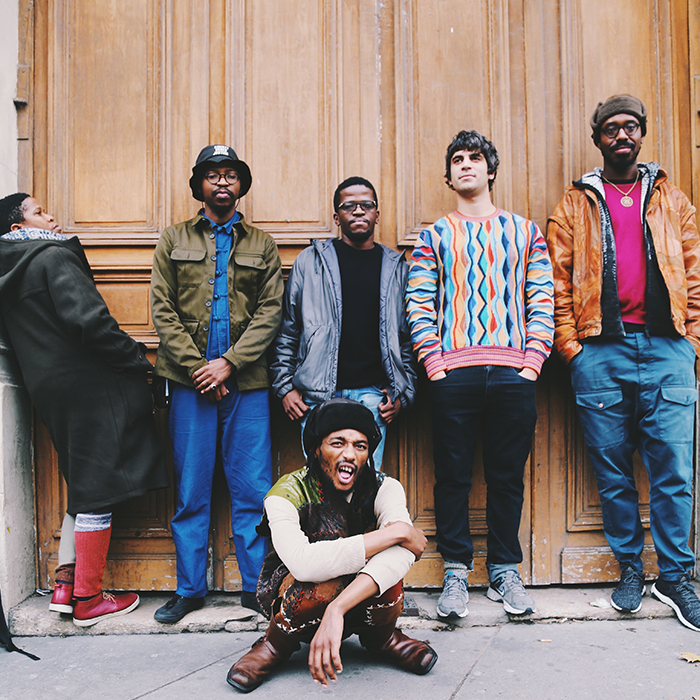 Over the last half decade, Shabaka Hutchings has established himself as a central figure in the London jazz scene, which is enjoying its greatest creative renaissance since the breakthroughs of Joe Harriott and Evan Parker in the 1960s. Hutchings has a restlessly creative and refreshingly open-minded spirit, playing in a variety of groups, including the uniquely spiritual and powerful Shabaka & the Ancestors.

The project was formed in early 2016, leading to their debit album later that year Wisdom of Elders; a document of sessions combining Hutchings with a group of South African jazz musicians he’d long admired. His connection to the group was Mandla Mlangeni (bandleader of the Amandla Freedom Ensemble), whom he’d flown there to play with over the past few years. Recorded across just one day, the group drew on their South African lineage – heroes like Zim Ngquwana and Bheki Mseleku – to bring their own slant to the American jazz lineage being reconfigured in Hutchings’ compositions themselves.

In early 2020, the group will return with their hotly anticipated second album, released on the iconic Impulse! Label, home to the spiritual jazz legend John Coltrane.