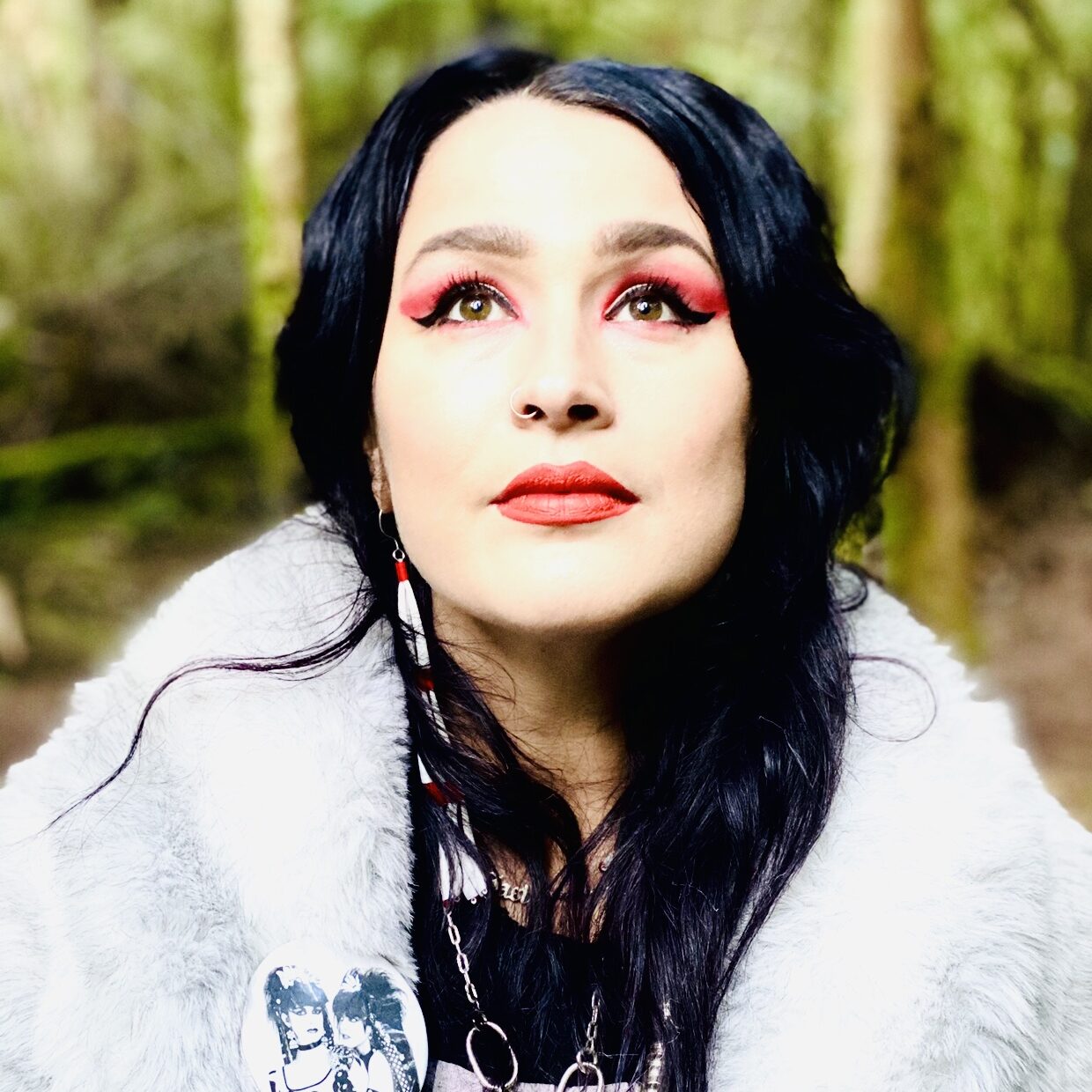 Sasha taqwšəblu LaPointe is from the Upper Skagit and Nooksack Indian Tribes. Native to the Pacific Northwest she draws inspiration from her coastal heritage as well as her life in the city. She writes with a focus on trauma and resilience, ranging topics from PTSD, sexual violence, the work her great grandmother did for the Lushootseed language revitalization, to loud basement punk shows and what it means to grow up mixed heritage. With strange obsessions revolving around Twin Peaks, the Seattle music scene, and Coast Salish Salmon Ceremonies, Sasha explores her own truth of indigenous identity in the Coast Salish territory. Sasha holds a double MFA from the Institute of American Indian Arts in creative nonfiction and poetry. 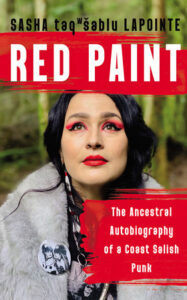 An Indigenous artist blends the aesthetics of punk rock with the traditional spiritual practices of the women in her lineage in this bold, contemporary journey to reclaim her heritage and unleash her power and voice while searching for a permanent home

Sasha taqʷšəblu LaPointe has always longed for a sense of home. When she was a child, her family moved around frequently, often staying in barely habitable church attics and trailers, dangerous places for young Sasha.

With little more to guide her than a passion for the thriving punk scene of the Pacific Northwest and a desire to live up to the responsibility of being the namesake of her beloved great-grandmother—a linguist who helped preserve her Indigenous language of Lushootseed—Sasha throws herself headlong into the world, determined to build a better future for herself and her people.

Set against a backdrop of the breathtaking beauty of Coast Salish ancestral land and imbued with the universal spirit of punk, Red Paint is ultimately a story of the ways we learn to find our true selves while fighting for our right to claim a place of our own.

Examining what it means to be vulnerable in love and in art, Sasha offers up an unblinking reckoning with personal traumas amplified by the collective historical traumas of colonialism and genocide that continue to haunt native peoples. Red Paint is an intersectional autobiography of lineage, resilience, and, above all, the ability to heal.