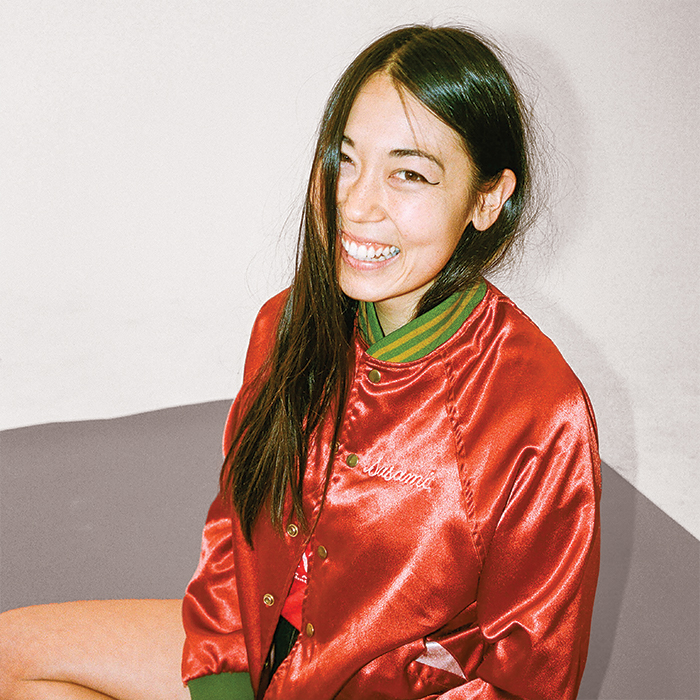 “SASAMI (Sasami Ashworth) has been making music of every kind in Los Angeles for the last decade, from playing French horn in orchestras and studios to playing keys and guitar in local rock bands (Dirt Dress, Cherry Glazerr), and playing on albums by and doing arrangements for artists like Curtis Harding, Wild Nothing, and Vagabon.

After graduating from the Eastman School of Music in 2012, SASAMI spent her time scoring and making orchestral arrangements for films, commercials, and studio albums, as well as being a deeply committed music teacher in Los Angeles. She spent two and half years touring the world non-stop and making records in the band Cherry Glazerr before moving onto a solo career. Sasami released her solo debut album, SASAMI, in March 2019 on Domino Records, and NPR called it “impressive: finely crafted and introspective, elegant and bruised.” She has been named an Artist to Watch by the likes of Stereogum, The FADER, and The Guardian, and has toured supporting Mitski, Soccer Mommy, Snail Mail, and more.”