Readers Write is a recurring feature of The Sun in which readers candidly discuss their experiences, responding to a wide array of broad topics: “Divorce,” “The Refrigerator,” “First Impressions,” and so on. Writing style isn’t as important as thoughtfulness and sincerity.

In this workshop, Sun staff will discuss the importance of the section to the magazine’s history, offer writing prompts, and share advice for being published. Attendees will write during the workshop and, if desired, share their work.

The Sun is an independent, ad-free magazine that for more than forty years has used words and photographs to evoke the splendor and heartache of being human. Each monthly issue celebrates life, but not in a way that ignores its complexity. The personal essays, short stories, interviews, poetry, and photographs that appear in The Sun’s pages explore the challenges we face and the moments when we rise to meet them.

From its idealistic, unlikely inception in 1974 to its current incarnation as a nonprofit magazine with more than 70,000 subscribers, The Sun has attempted to marry the personal and political; to challenge the status quo and reveal injustice; to honor courageous and honest writing; and to touch the mystery of our humanity. In a world where advertising pursues us almost everywhere, The Sun remains a rare ad-free sanctuary.

Derek Askey is the assistant editor at The Sun. He was a fiction editor at Colorado Review and received his MFA from Colorado State University.

Thank you to our 2020 Mission Creek Lit Sponsors 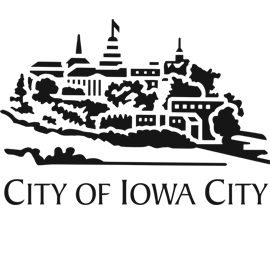 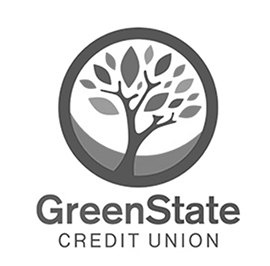 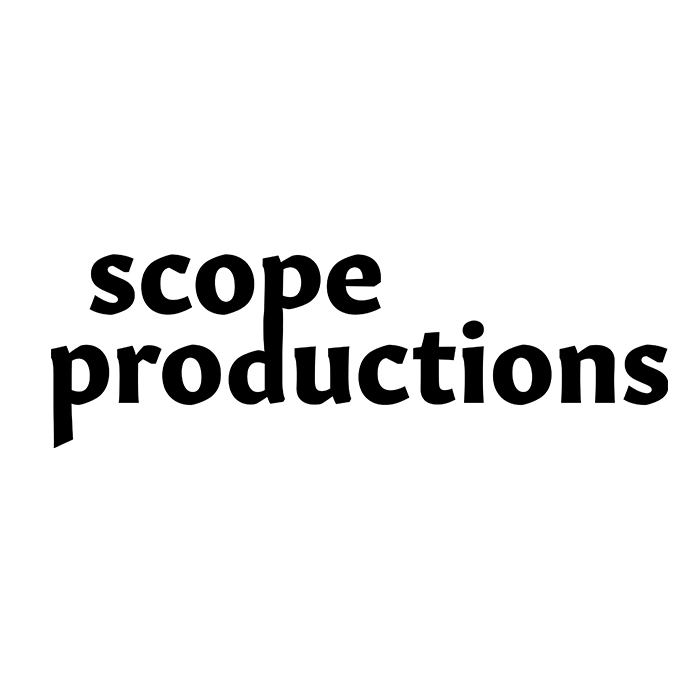 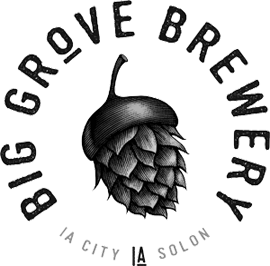 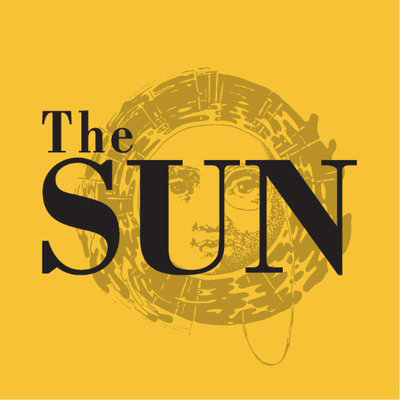 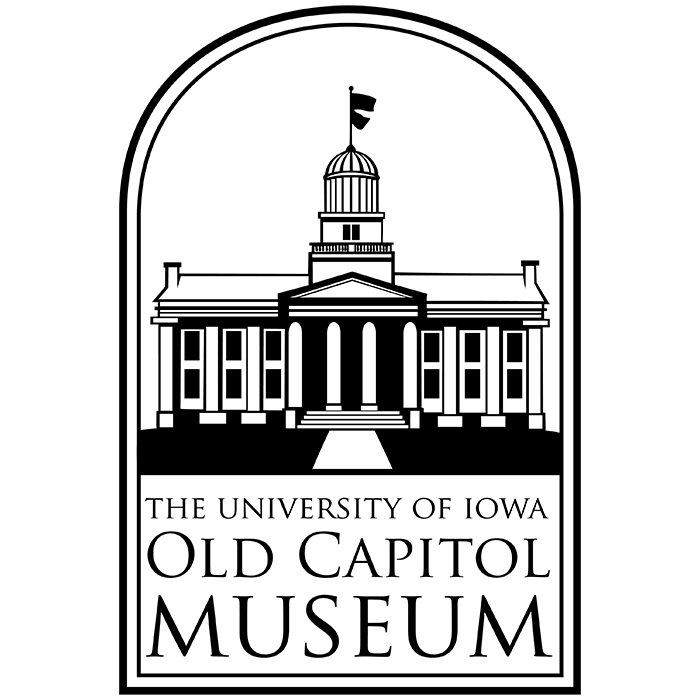