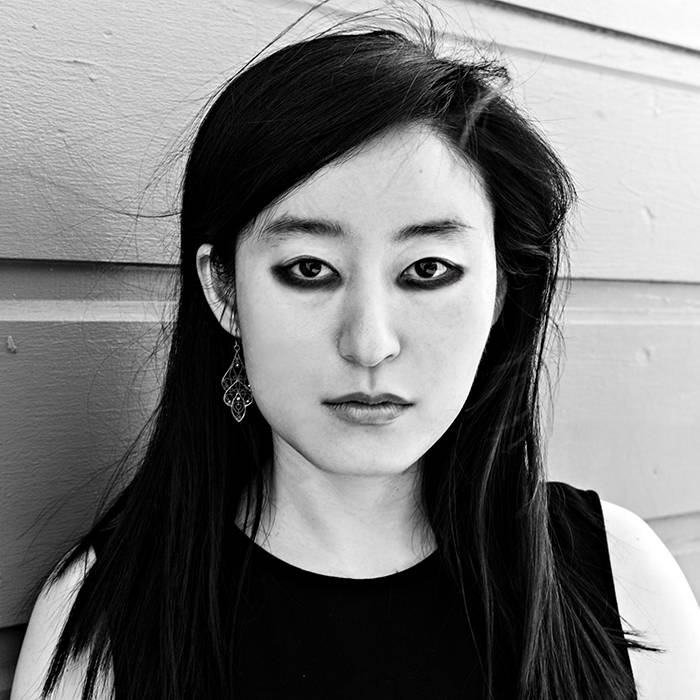 R.O. Kwon is the author of The Incendiaries, published by Riverhead (U.S.) and Virago (U.K.). The Incendiaries was an American Booksellers Association Indie Next #1 Great Read and Indies Introduce selection, and it is being translated into four languages. Her writing has appeared in The Guardian, Vice, BuzzFeed, Noon, Time, Playboy, and elsewhere. She has received awards and fellowships from the National Endowment for the Arts, Yaddo, MacDowell, the Bread Loaf Writers’ Conference, and the Sewanee Writers’ Conference. Born in South Korea, she has mostly lived in the United States. 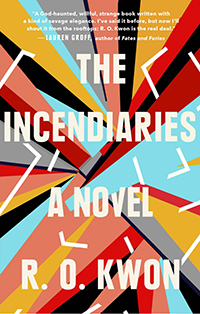 A powerful, darkly glittering novel of violence, love, faith, and loss, as a young woman at an elite American university is drawn into a cult’s acts of terrorism. Phoebe Lin and Will Kendall meet in their first month at prestigious Edwards University. Phoebe is a glamorous girl who doesn’t tell anyone she blames herself for her mother’s recent death. Will is a misfit scholarship boy who transfers to Edwards from Bible college, waiting tables to get by. What he knows for sure is that he loves Phoebe.

Grieving and guilt-ridden, Phoebe is drawn into a secretive cult founded by a charismatic former student with an enigmatic past. When the group commits a violent act in the name of faith, Will finds himself struggling to confront a new version of the fanaticism he’s worked so hard to escape. Haunting and intense, The Incendiaries is a fractured love story that explores what can befall those who lose what they love most.