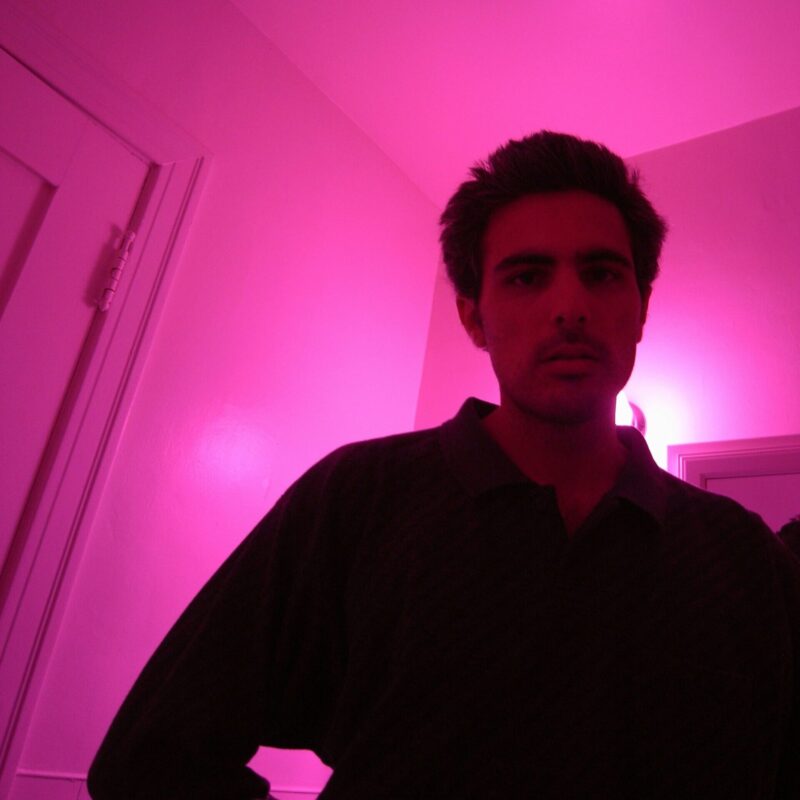 Peel Dream Magazine is the nom de plume for Los Angeles based musician Joe Stevens, who launched the band while living in NYC with the critically acclaimed 2018 album Modern Meta Physic, a mysterious, liminal tribute to the hazy end of ‘90s dream-pop that found its place on numerous “Best of 2018” lists. Channeling a meditative, droning psychedelia, the record fixates on the whimsy lives of city expats living in upstate New York. In 2020, Peel Dream released Agitprop Alterna, an album that pays homage to the fuzzy, mod-ish pop of acts like My Bloody Valentine and early Stereolab, but it’s also indebted to stateside bands like Yo La Tengo and Rocketship that were cut from a similar cloth. Steeped in motorik, Tropicalia, and library music, Agitprop Alterna finds Stevens deepening the connection between the existential and the interpretive first explored on Modern Meta Physic. It is a rejection of manipulation in all its forms and a buzzsaw against complacency; it’s a rare trick to agitate without being obvious, and perhaps that makes Agitprop Alterna the most Peel Dream Magazine-like statement yet.