Performance
View All
8 p.m.
The Mill 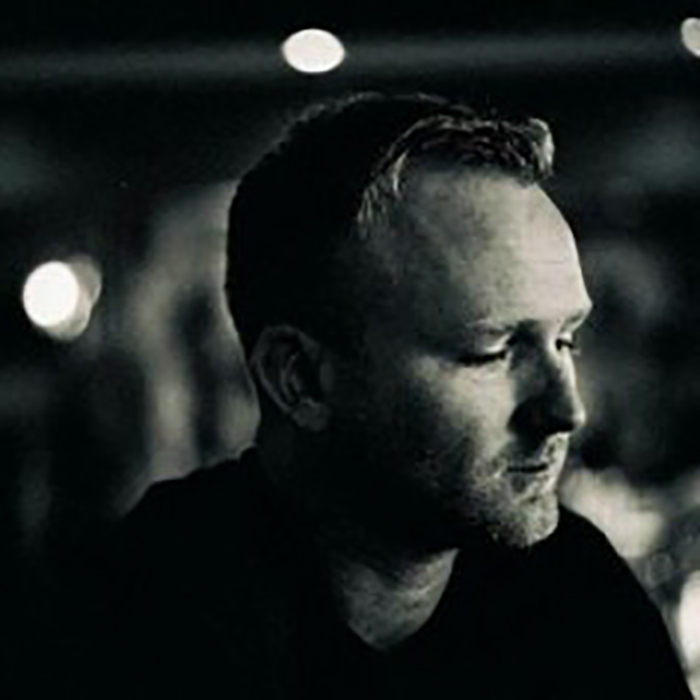 Iowa’s prodigal son Paul Cary closes the circle. In his Iowa days, Cary was the front man for the seminal In The Red Records’ band, The Horrors (not the UK band, the gritty garage rockers from the depths of Iowa). During that time, Paul Cary drove taxis, hopped trains from Iowa City to San Diego, worked the door at local dive bars and toured Europe with The Horrors. While on In the Red Records, The Horrors released two albums: 2000’s self-titled The Horrors, and 2004’s Vent.

In 2005, Cary moved all of his worldly belongings to Chicago. Once there, he buckled down, apprenticed with a carpenter, and continued to work on songs. With no band to support him, he enlisted the help of percussionist and engineer Johnathan Crawford. Paul and Johnathan set out to record Cary’s first solo album, Ghost of a Man. In total, the album took two years to record. Upon completion, Portland’s Stank House Records offered to release the album on vinyl; Chicago’s free music label Candy Dinner released it as a download. Stank House Records released a split 7” with Paul Cary and San Francisco’s Thee Oh Sees. Both are woefully out of print.

His next and final in the Chicago recordings came as Paul Cary and the Small Scaries, that incarnation’s players includes a list of Chicago jazz heavies and manifest as 2014’s Coyote (featured on Showtime’s Shameless). Before finding Coyote a home on a physical format, Cary split to the northwestern territories, where he continued to ply his crafts of both wood and song until the empty sky of the prairie called him home in 2016. Having settled once more in Iowa City, Cary is over-seeing the re-release of those sought after first two albums, and heading into Flat Black Studios to record his third haunted song cycle this spring.