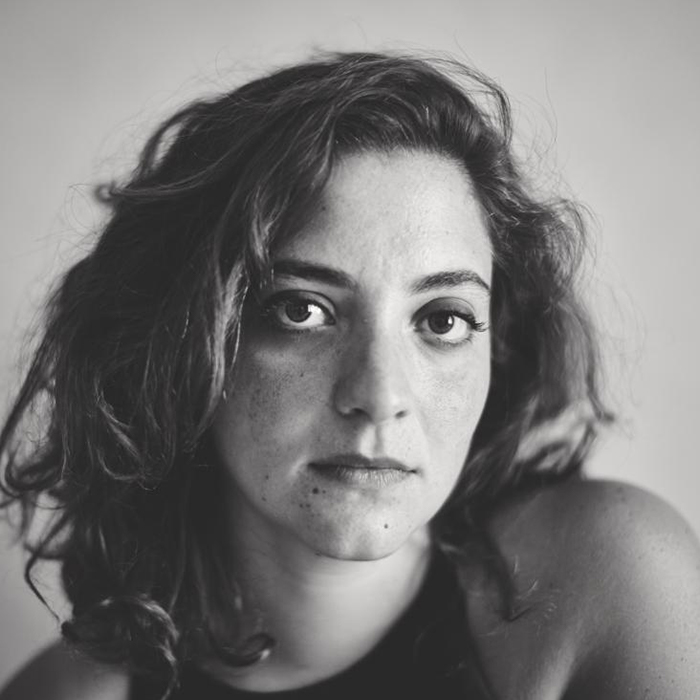 Nadah El Shazly is a singer and composer living and working in Cairo. She released her critically acclaimed debut album AHWAR in Nov 2017 via Nawa Recordings. Backing up her release with extensive worldwide touring through a solo set and a four-piece band, El Shazly has been featured in local and international festivals including Le Guess Who?, REWIRE, Best Kept Secret, Supersonic and many more. She continues to compose for film and visual art.

Two years in the making, Ahwar was composed, written and produced by El Shazly herself in collaboration with Maurice Louca and Sam Shalabi on co-composition and arrangement duties. The album was crafted across two continents, between Canada and Egypt, and features the best of Montreal’s contemporary-classical and improvised music scene, most of whom are members of Shalabi’s Land of Kush.

The Mission Creek Artist Residency launched in 2012, and offers emerging musicians a recording retreat at Flat Black Studios, a repurposed barn studio located in scenic Lone Tree, Iowa (just south of Iowa City). For one week, resident artists are invited to record new material with Luke Tweedy, owner and engineer, in a rare opportunity for artists to focus on making new work, or getting existing work recorded, in complete creative control. The resulting work is completely owned by the artists, all we ask that any release recognizes Mission Creek Festival and Flat Black Studios.