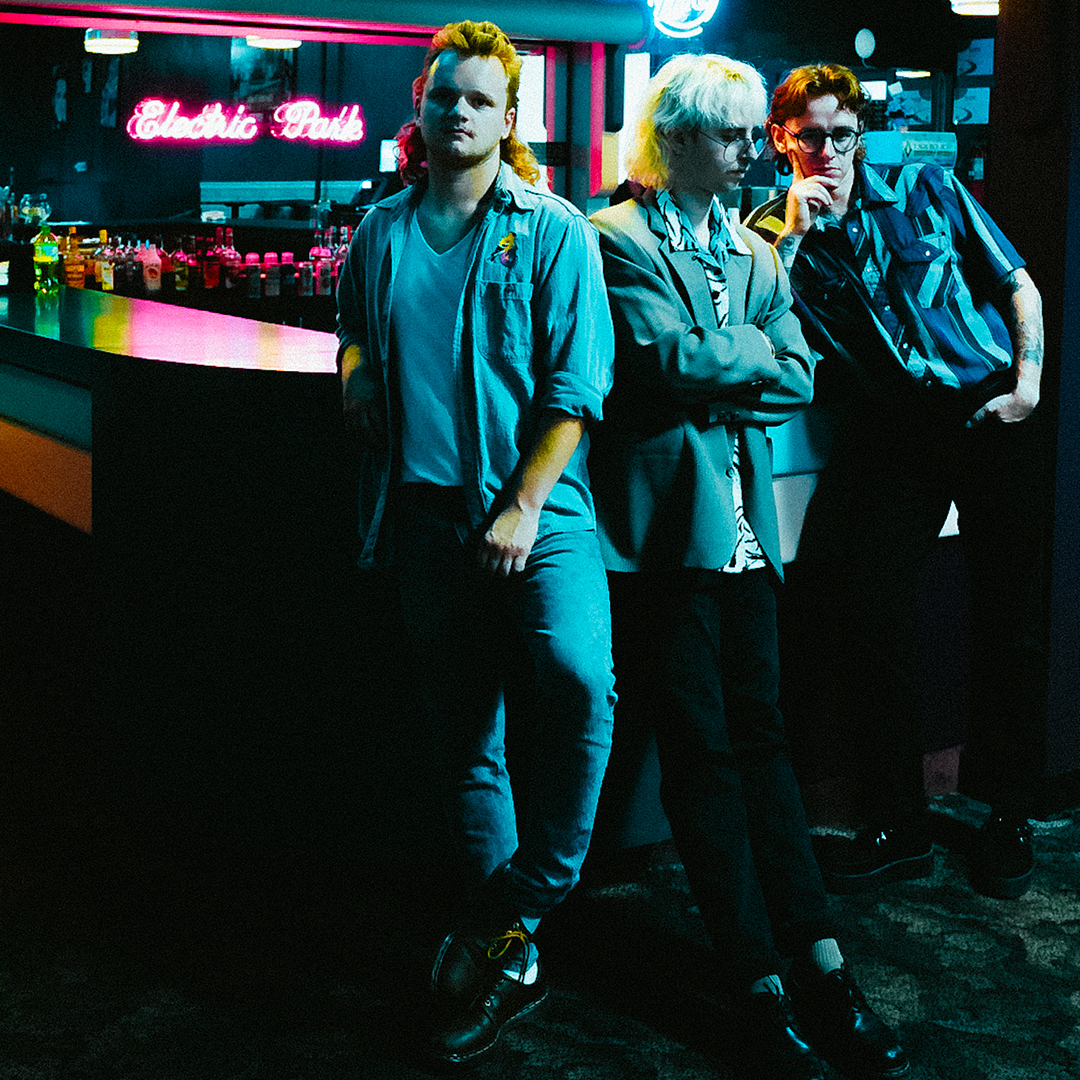 Mr. Softheart is an American 3-piece from Des Moines and Cedar Falls, IA.

Formed in 2021 by brothers John and Nick Fisher, alongside their long-time creative partner Charlie Patterson, Mr. Softheart’s sound fits most closely within a post-punk ethos — albeit one that favors minimalism and intimacy over more conventional iterations of the genre. Their live show has been described as “intense, brooding, and at times, convincingly unhinged.” Their studio work has drawn comparisons ranging from Nick Cave to Talk Talk, Peter Gabriel and Pink Floyd. One random guy in a Tulsa bar called them “Goddamned wizards!”

Mr. Softheart is currently recording their debut full-length album, to be released in 2023.