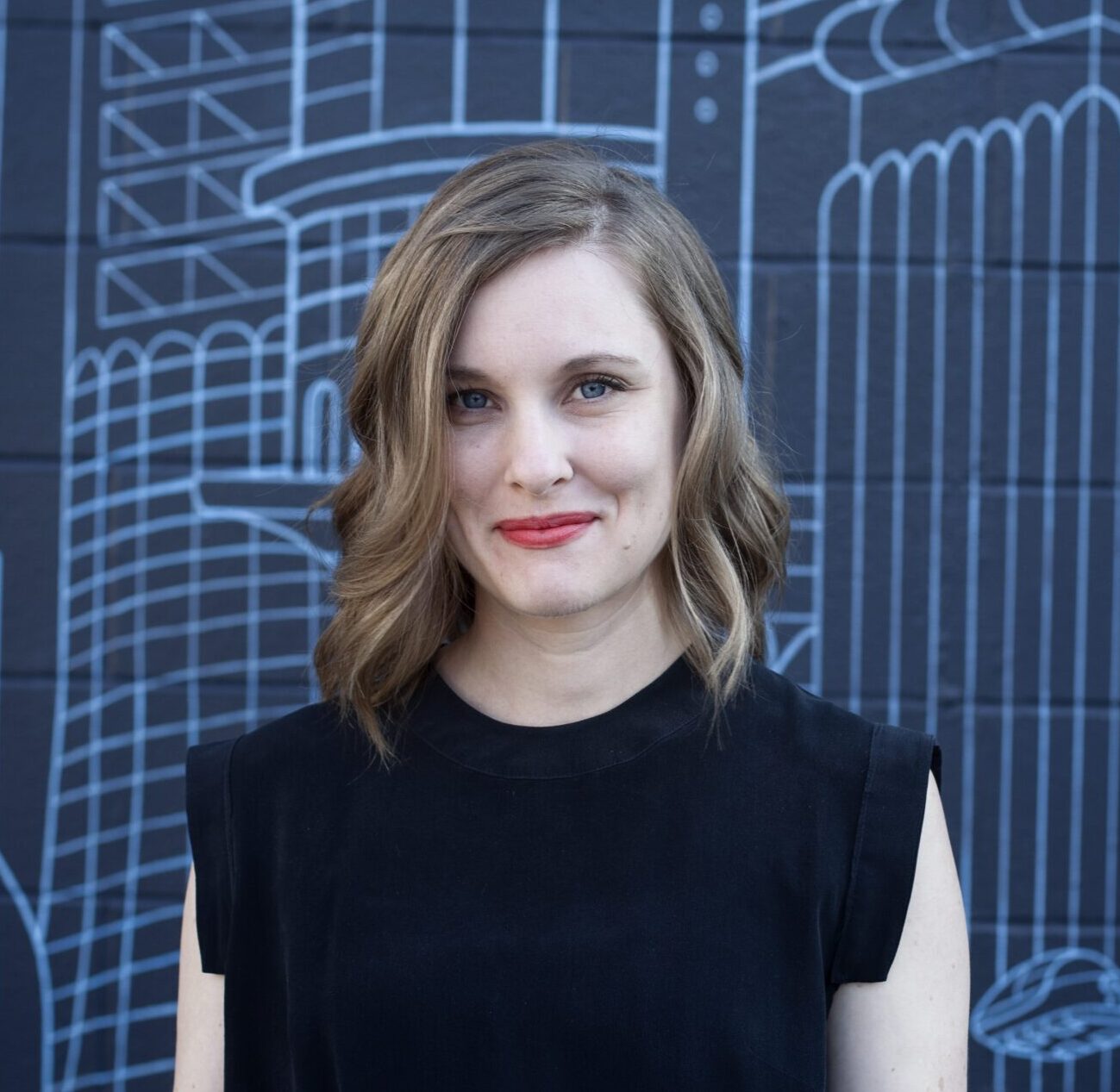 “Translating continuously feeds my own writing by, among other things, enriching my English and developing my capacities in English. The problem after problem that pose themselves, in translating, require me to become ever more ingenious in my home language.” —Lydia Davis, “Eleven Pleasures of Translating”

In this workshop, writers will experiment with translators’ techniques, close listening, intentional mistranslation, and auto-translate technology to draft up to three new poems. Writers should come prepared to draft a few poems, so bring a pen and notepad or laptop.

Kristen Renee Miller is the managing editor for Sarabande. A poet and translator, she is the 2020 winner of the Gulf Coast Prize in Translation and the translator of two books of poetry from the French by Ilnu Nation poet Marie-Andrée Gill. Her work can be found in POETRY, The Kenyon Review, DIAGRAM, jubilat, and Best New Poets. She is the recipient of fellowships and awards from the Foundation for Contemporary Arts, the John F. Kennedy Center for the Performing Arts, and the American Literary Translators Association. She lives in Louisville, Kentucky.