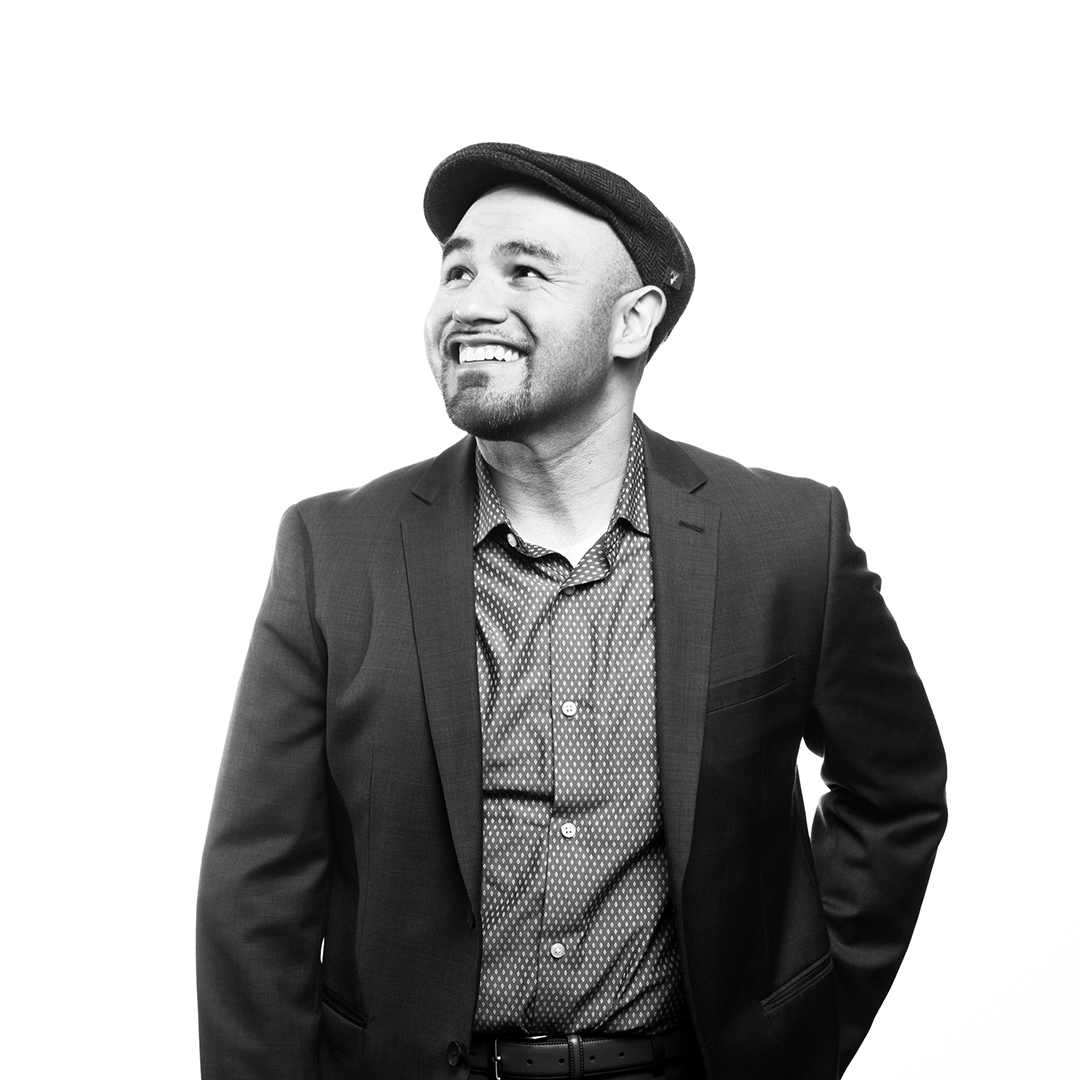 Michael Torres was born and brought up in Pomona, California where he spent his adolescence as a graffiti artist. His debut collection of poems, An Incomplete List of Names (Beacon Press, 2020) was selected by Raquel Salas Rivera for the National Poetry Series and named one of NPR’s Books We Love, 2020. His honors include awards and support from the National Endowment for the Arts, the McKnight Foundation, the Bread Loaf Writers’ Conference, CantoMundo, VONA Voices, the Minnesota State Arts Board, the Jerome Foundation, the Camargo Foundation, and the Loft Literary Center.  Visit him at: michaeltorreswriter.com 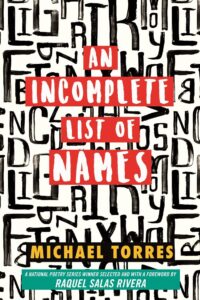 “In his magnificent enumerations; his allegiances; his ordeals of self, figure, and desire, Michael Torres gives us an uncharted and ‘incomplete,’ ever-flaming matrix of being

An astonishing debut collection looking back on a community of Mexican American boys as they grapple with assimilation versus the impulse to create a world of their own.

Who do we belong to? This is the question Michael Torres ponders as he explores the roles that names, hometown, language, and others’ perceptions each play on our understanding of ourselves in An Incomplete List of Names. More than a boyhood ballad or a coming-of-age story, this collection illuminates the artist’s struggle to make sense of the disparate identities others have forced upon him.

His description of his childhood is both idyllic and nightmarish, sometimes veering between the two extremes, sometimes a surreal combination of both at once. He calls himself “the Pachuco’s grandson” or REMEK or Michael, depending on the context, and others follow his lead. He worries about losing his identification card, lest someone mistake his brown skin for evidence of a crime he never committed. He wonders what his students—imprisoned men who remind him of his high school friends and his own brother—make of him. He wonders how often his neighbors think about where he came from, if they ever do imagine where he came from.

When Torres returns to his hometown to find the layers of spray-painted evidence he and his boyhood friends left behind to prove their existence have been washed away by well-meaning municipal workers, he wonders how to collect a list of names that could match the eloquent truths those bubbled letters once secured.