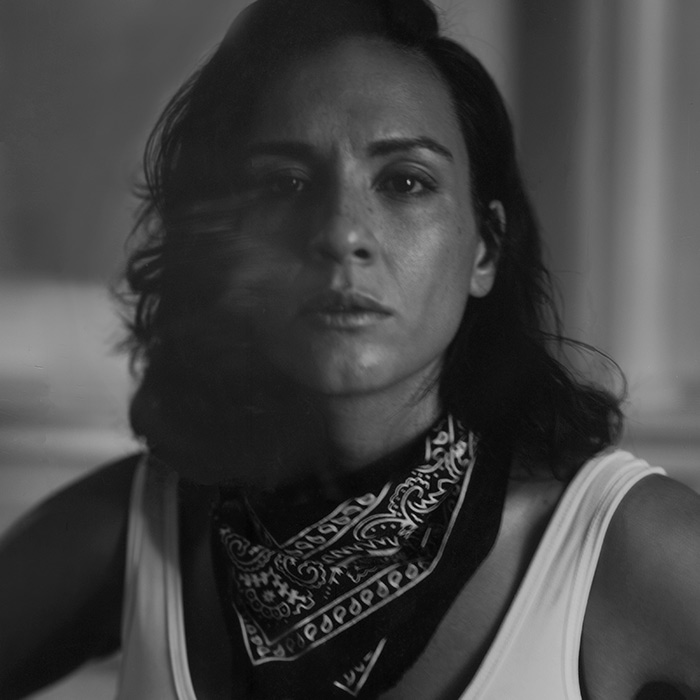 Mercy Bell is a “distinct voice with a potent, progressive take on emotive, modern folk” according to Rolling Stone. She comes from Nashville by way of Brooklyn, Massachusetts, California, and Arkansas.

In 2016 she lost her mother, her grandmother, her cat. Then a relationship of five years ended. She descended into grief. What brought her out of herself was writing songs again. She began to collaborate with her friend, producer and co-writer Trace Faulkner. Her two new singles, and upcoming second album, chronicle the depths of mania, anger, and depression she faced and the inexplicable grace that carried her out of it.

In 2010, Bell launched a successful $8,000 Kickstarter project to create her first album “All Good Cowboys” (produced by Danielle DePalma). She moved to Nashville in 2012 and was a finalist in radio station Lightning 100’s Music City Mayhem (2013). Her second album is set for release in 2019.