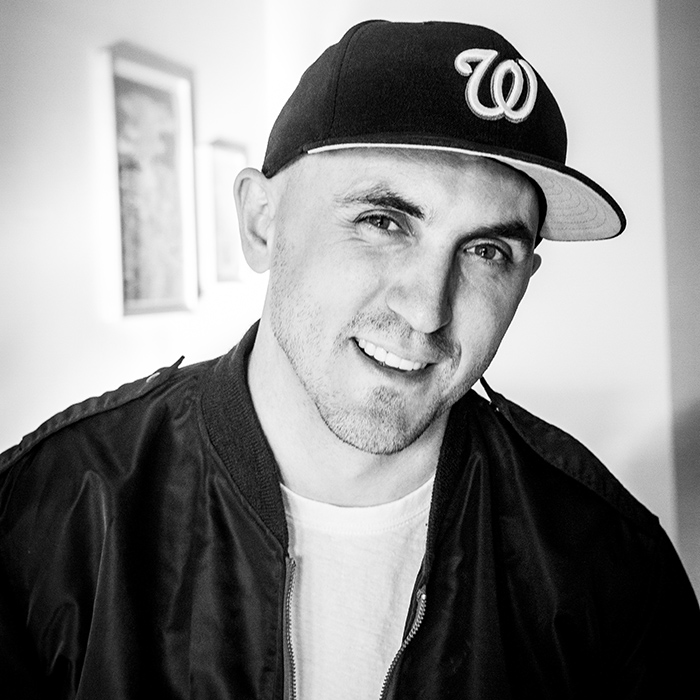 Maxwell Neely-Cohen is the author of the novel Echo of the Boom and Editor-at-Large for The Believer. His essays and non-fiction have been featured in places like The New Republic, Oxford American, and BOMB Magazine. He lives in New York City.

ABOUT THE VISUAL POETRY SYNTHESIZER 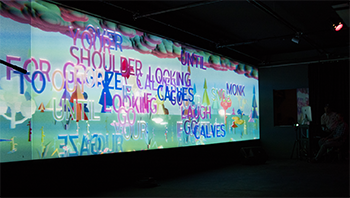 As a 2018 Resident Artist at CultureHub, Maxwell created a prototype for a space that would visually respond to the live reading of poetry and prose. Thanks to the teaching of Matt Romein and help of Oren Shoham, he was able to get a basic version working in four days in June, which was then tested by an amazing assortment of poets, writers, and editors.

As text was read aloud, the words would appear on screen, changing the color of the entire 40-foot space based on what word was read (for example, if you read “volcano” the space turned red). While very basic aesthetically, the project opens up new possibilities for how new media artists and writers could collaborate to perform literary work live.

During the second week in November, they ported the project into Unity with the help of Sam Von Ehren, and then game developers Flan Falacci, Dennis Carr, and Milan Koerner-Safratta spent three days developing prototypes for several types of interactive graphics. This culminated in a public event titled “Read To Me,” a reading with poets Meghann Plunkett, Rhiannon McGavin, Angel Nafis, and playwright Jeremy O. Harris. 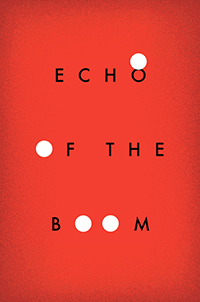 Efram gets kicked out of every school in the known universe. Molly is raised in total isolation by survivalists. Steven grows up globetrotting with his ex-spy father. Chloe rules three thousand students with an iron fist.

A frenetic journey through contemporary youth culture, Echo of the Boom follows the lives of these four characters as their narratives orbit and intertwine. They wage personal wars, grapple for power, and attempt to understand their roles in the future of society—or their destiny in hastening its destruction.

The result is a mesmerizing collection of triumphs and calamities, a chronicle brimming with the language of music, social networking, and video games. Equal parts Gossip Girl and Gravity’s Rainbow, Echo of the Boom represents a new kind of literature explicitly suited to twenty-first century.