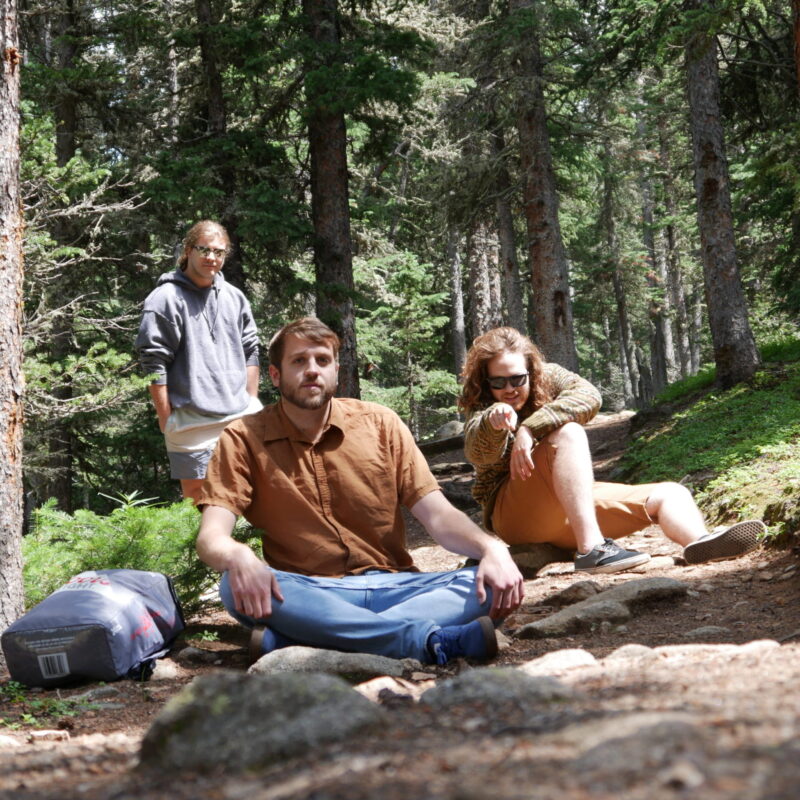 Maaaze is a rock band from Eastern Iowa. Their knack for pop sensibilities, progressive arrangements, and use of effects both in the studio and onstage, has helped them craft a highly regarded sound amongst Eastern Iowa rock circles. Their live show packs a serious punch, a musical and visual journey invites the listener to get lost in a maze of sound and visuals while songs touch on themes of consumerism, mass media, religion, climate change, addiction, identity, loss, and growth. With their debut release Maaaze Vol I, the band crafted a 3 song EP and accompanying short film utilizing found footage from public domain sources. The band is comprised of Dan Miller, Lars Lee, and Patrick Montag.