The Sun is an independent, ad-free magazine that for more than forty years has used words and photographs to evoke the splendor and heartache of being human. Each monthly issue celebrates life, but not in a way that ignores its complexity. The personal essays, short stories, interviews, poetry, and photographs that appear in The Sun’s pages explore the challenges we face and the moments when we rise to meet them.

From its idealistic, unlikely inception in 1974 to its current incarnation as a nonprofit magazine with more than 70,000 subscribers, The Sun has attempted to marry the personal and political; to challenge the status quo and reveal injustice; to honor courageous and honest writing; and to touch the mystery of our humanity. In a world where advertising pursues us almost everywhere, The Sun remains a rare ad-free sanctuary.

Writing from The Sun has won the Pushcart Prize and been selected for numerous anthologies, including Best American Short Stories and Best American Essays. 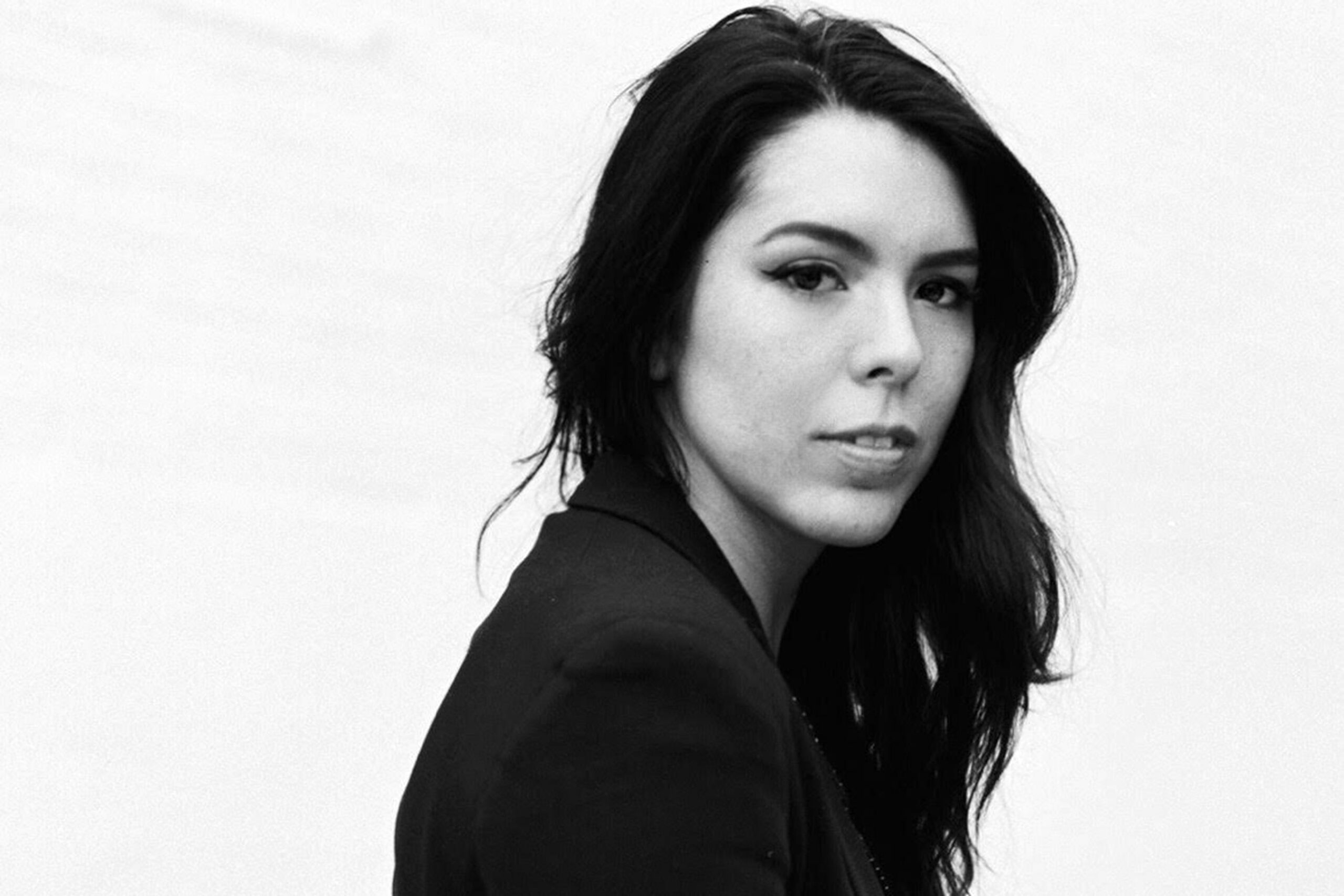 T Kira Madden is a lesbian APIA writer, photographer, and amateur magician living in New York City. She holds an MFA in creative writing from Sarah Lawrence College and an BA in design and literature from Parsons School of Design and Eugene Lang College. She is the founding Editor-in-chief of No Tokens, a magazine of literature and art, and is a 2017 NYSCA/NYFA Artist Fellow in nonfiction literature from the New York Foundation for the Arts. She has received fellowships from The MacDowell Colony, Hedgebrook, Tin House, DISQUIET, Summer Literary Seminars, and Yaddo, where she was selected for the 2017 Linda Collins Endowed Residency Award. She facilitates writing workshops for homeless and formerly incarcerated individuals and currently teaches at Sarah Lawrence College. Her debut memoir, Long Live the Tribe of Fatherless Girls, is available now. 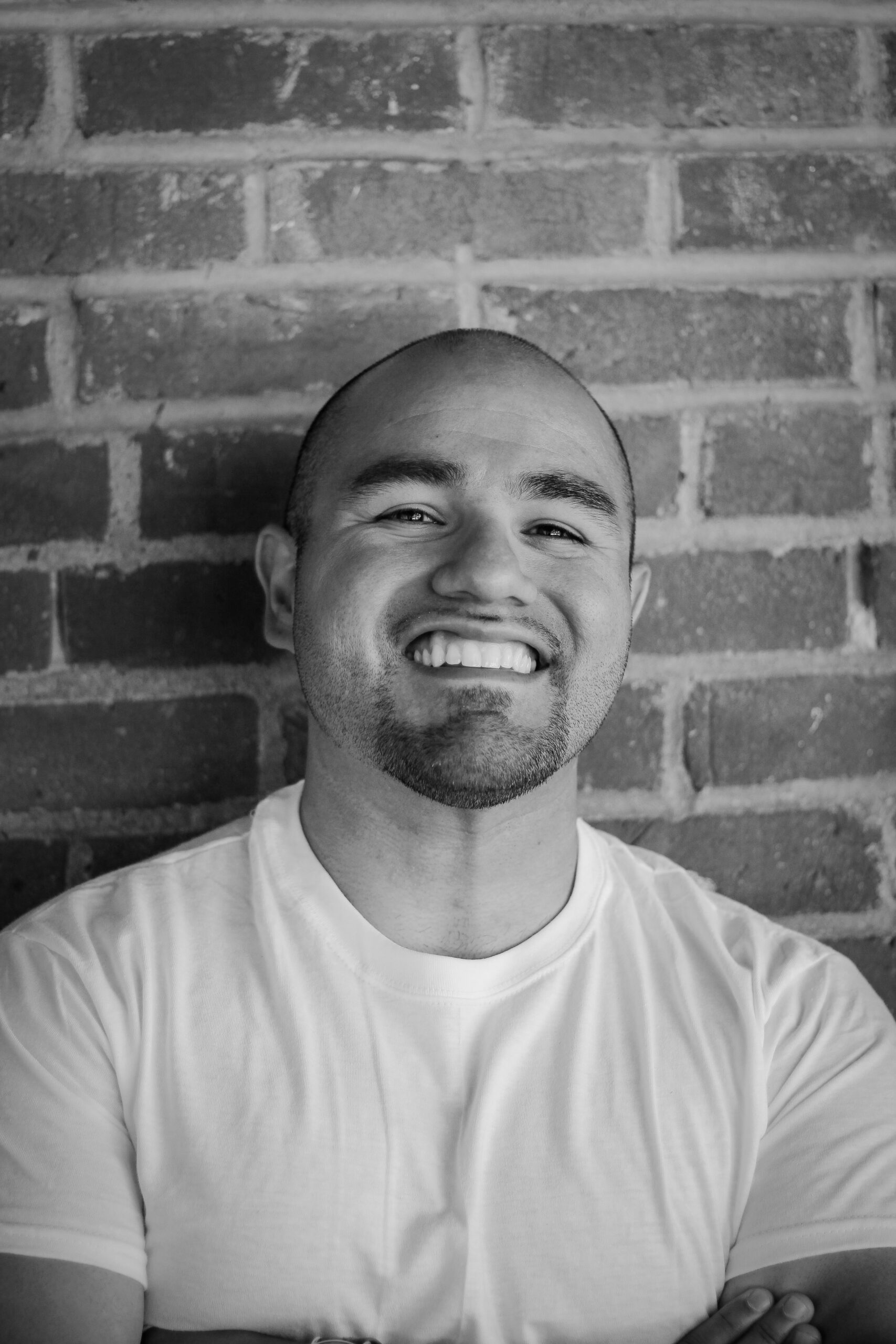 Michael Torres was born and brought up in Pomona, California where he spent his adolescence as a graffiti artist. His first, full-length collection of poems, An Incomplete List of Names was selected by Raquel Salas Rivera for the National Poetry Series and will be published by Beacon Press in 2020. His work has appeared or is forthcoming in Poetry Magazine, Ploughshares, The Georgia Review, Water~Stone Review, Ninth Letter, The Sun, and online as The Missouri Review’s Poem of the Week, among others. A VONA alum, Torres’s honors include awards and support from the National Endowment for the Arts, the Bread Loaf Writers’ Conference, CantoMundo, the Minnesota State Arts Board, the Jerome Foundation, the Camargo Foundation, and the Loft Literary Center. Currently he’s an Assistant Professor in the MFA program at Minnesota State University, Mankato, and a teaching artist with the Minnesota Prison Writing Workshop. Visit him at michaeltorreswriter.com 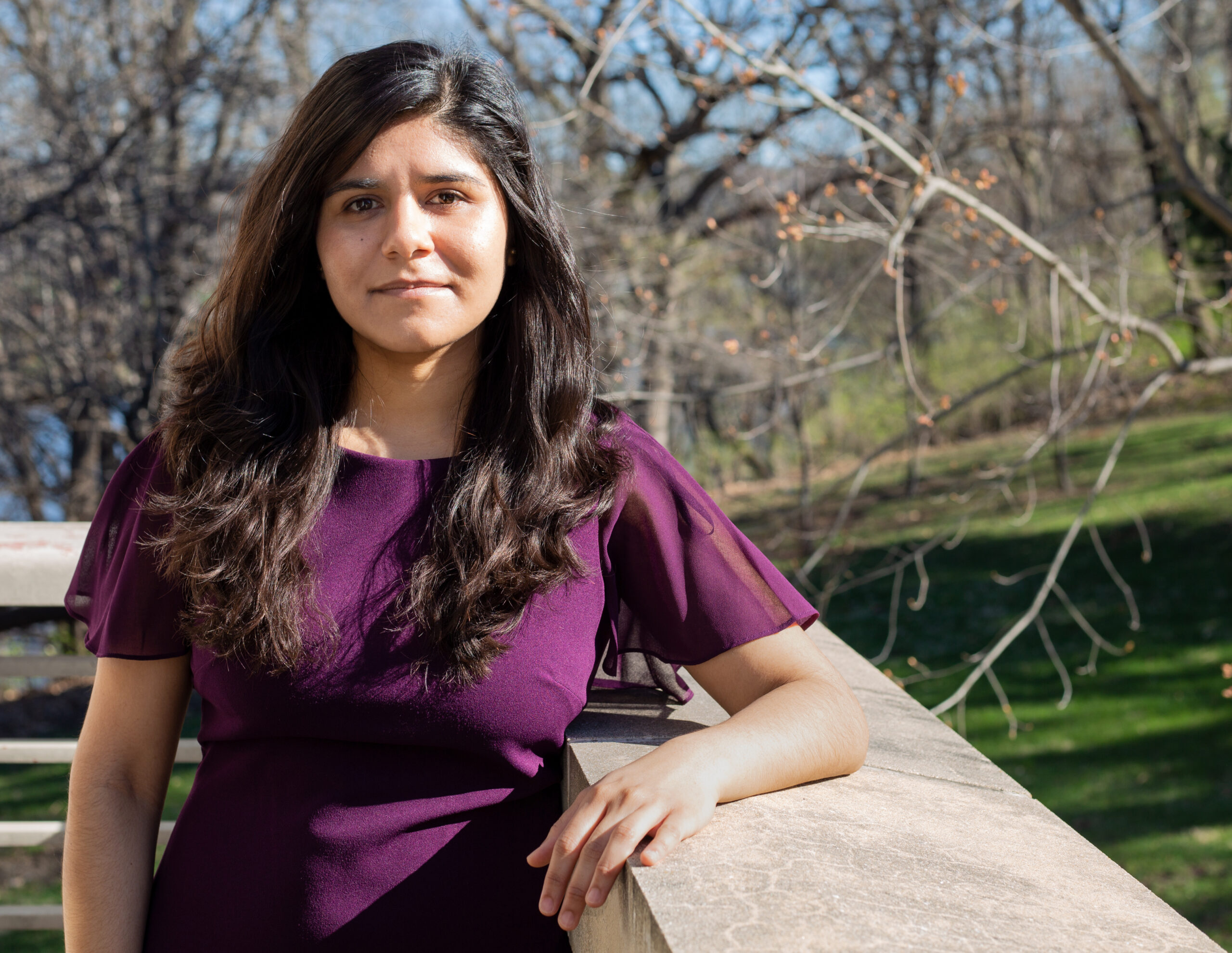 Natalia Reyes is the Provost’s Visiting Writer Fellow in Fiction at the University of Iowa. Her work has appeared in Fifth Wednesday Journal, Latin American Literature Today, Iowa Public Radio, and Nexos. Natalia was selected as a finalist for Under the Volcano International’s 2019 Sandra Cisneros Fellowship for a Latina Writer and has received the Taylor-Chehak Prize in Fiction and the 1st Place Creative Works Prize at the Jakobsen Conference. She has been awarded scholarships from the Napa Valley Writers’ Conference, the Cuttyhunk Island Writers’ Residency, and The Sun. An alumna of AWP’s Writer to Writer Mentorship Program, Tin House, and the Macondo Writers Workshop, Natalia received her MFA in English from the Iowa Writers’ Workshop, where she was a Paul & Daisy Soros Fellow. She lives in Iowa City, Iowa.