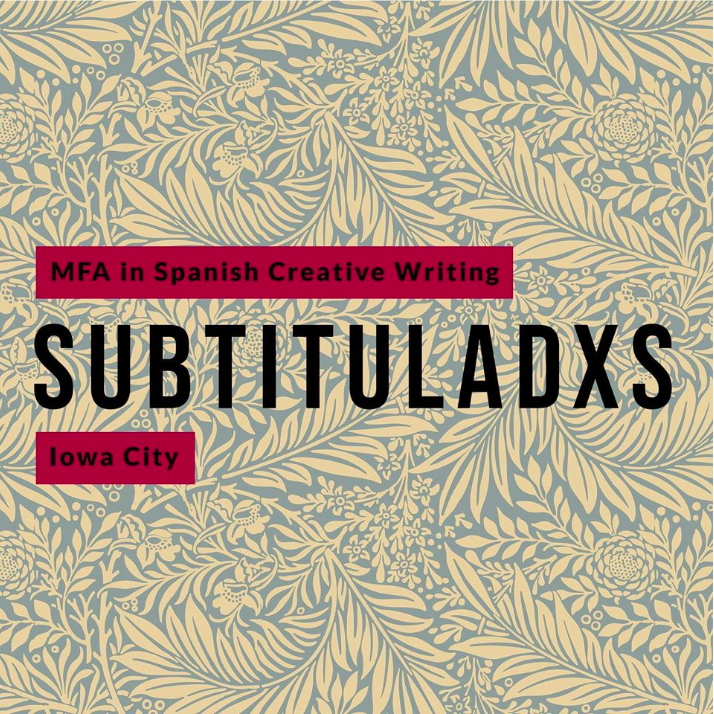 Ecuadorian-American writer. Author of Mariposas Negras, a short story collection. She is a 2018-19 Iowa Arts Fellow, and recipient of an International Latino Book Award. Nominated for Best Small Fictions and Best of the Net, her work has appeared in Laurel Review, storySouth, Hong Kong Review, Asterix Journal, and elsewhere. 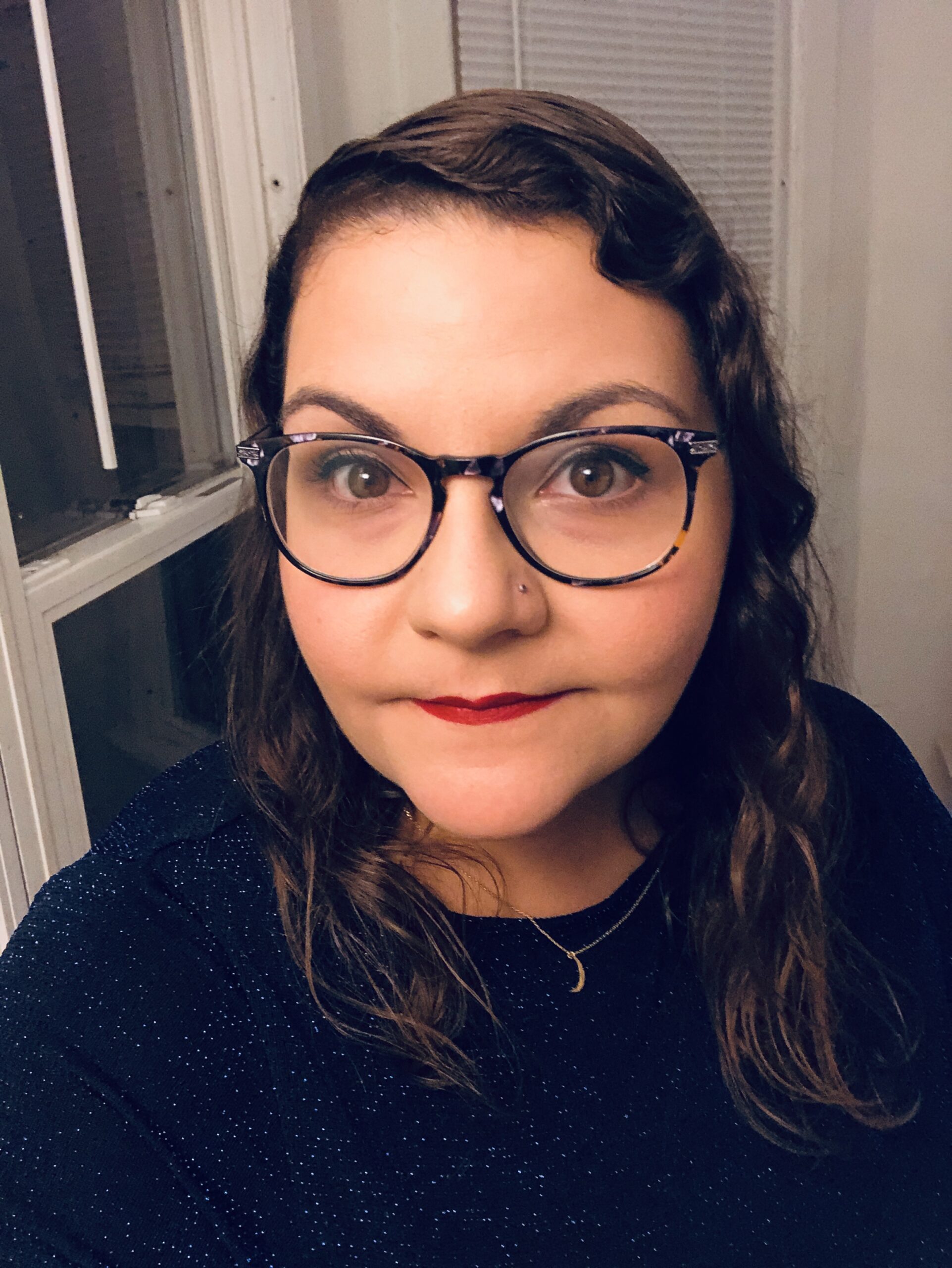 Venezuelan writer. Editor in Chief of Iowa Literaria. Author of the poetry book Cardiopatías, awarded the Prize for Works of Unpublished Authors. Her poems have been anthologized in Venezuela, Argentina, Mexico, Spain, and Ecuador. Her second book of poems, A través del ruido / Through the Noise, will be published by Scrambler Books.

Colombian writer who grew up in Sincelejo. He holds a Bachelor in Economics from Universidad del Norte, Barranquilla. He worked as a journalist in Cartagena for local newspaper El Universal, where he published a number of chronicles. Javier is currently working on his first book, a collection of short stories. 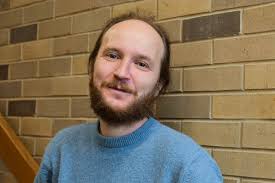 Spanish writer. His short story collection, Órbita, put him at the forefront of writers of his generation. He is also the author of a novel, and a parody, Los hombres que no ataban a las mujeres (‘Men Who Didn’t Tie Women Up’). He has published three books of poetry. 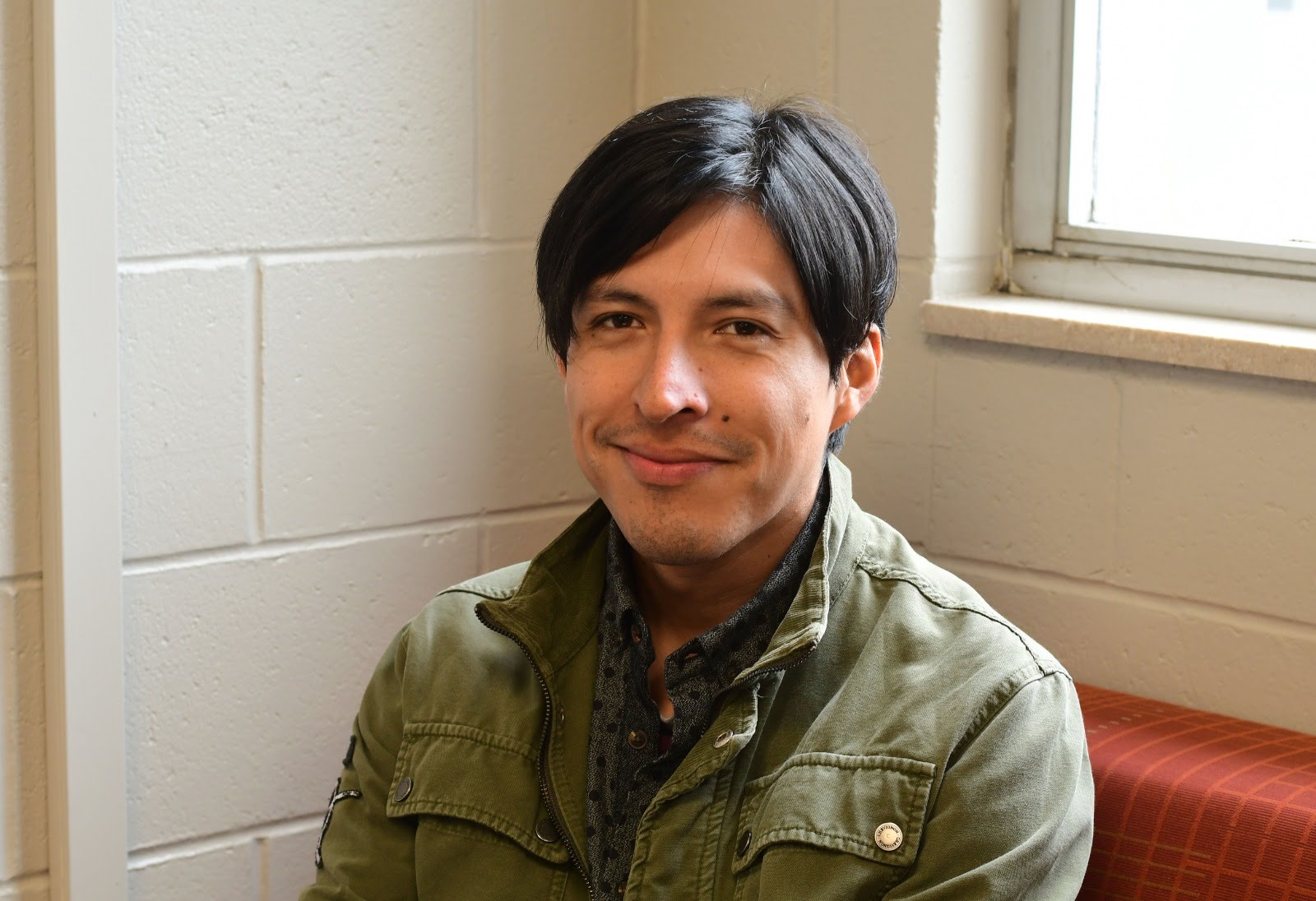 Peruvian writer born in Lima. He holds a bachelor’s degree in Hispanic Literature from Pontificia Universidad Católica del Perú and a Masters degree in Literature from Universitat de Barcelona. He has been a book editor for several years. He is currently working on a collection of short stories.

Colombian writer. She has a Bachelor in Fine Arts with a concentration in curatorial projects and a Bachelor in Literature. Her practice is based on the exploration of possibilities of the domestic through gardening and baking, understanding this manual labor as a meditation. She also researches the relation between words and images.