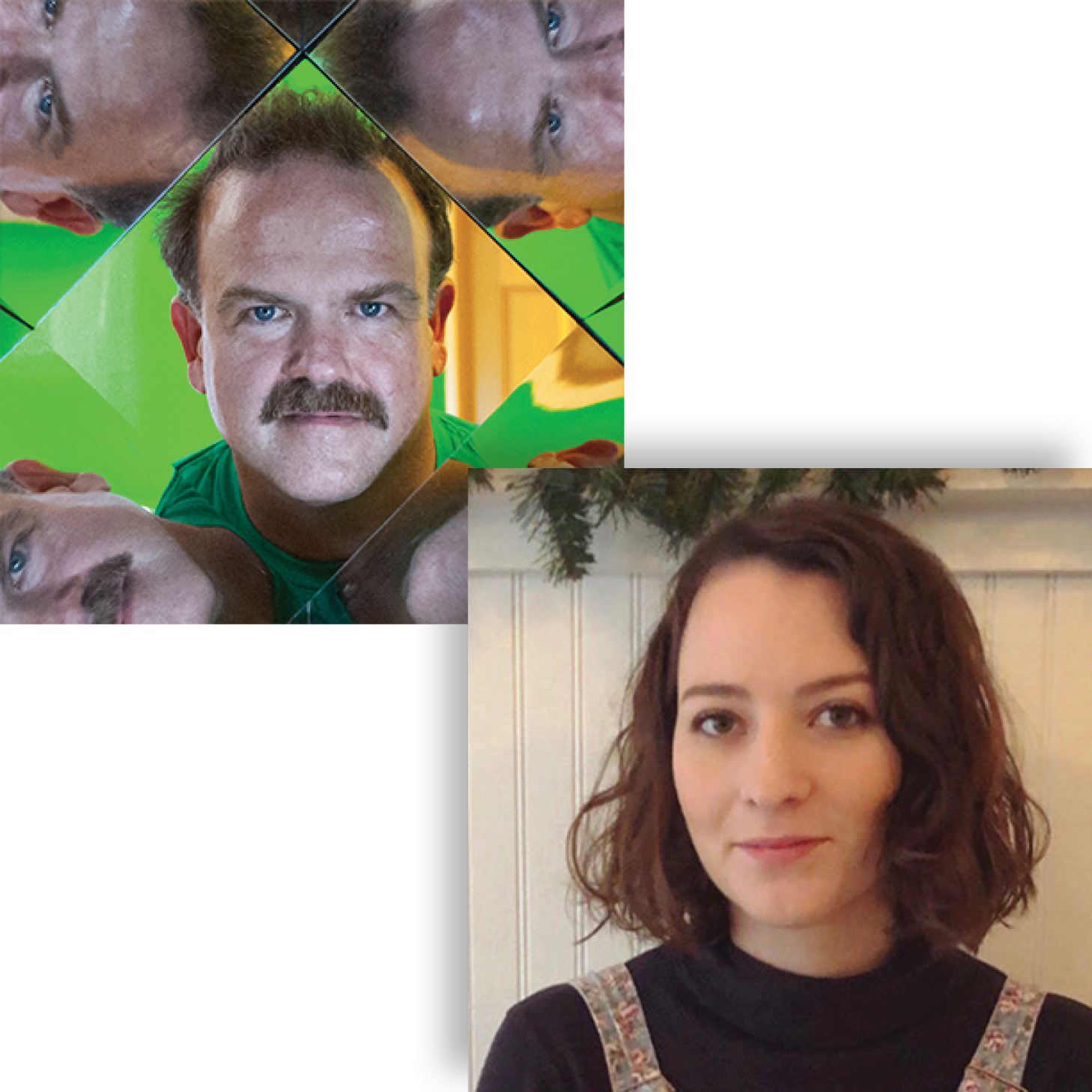 About the NWP Showcase

Founded in 1976, the University of Iowa’s Nonfiction Writing Program was the first creative writing program in the United States dedicated to the study of the literary essay. Each year the NWP Showcase features NWP alumni and students alongside contemporary essayists. 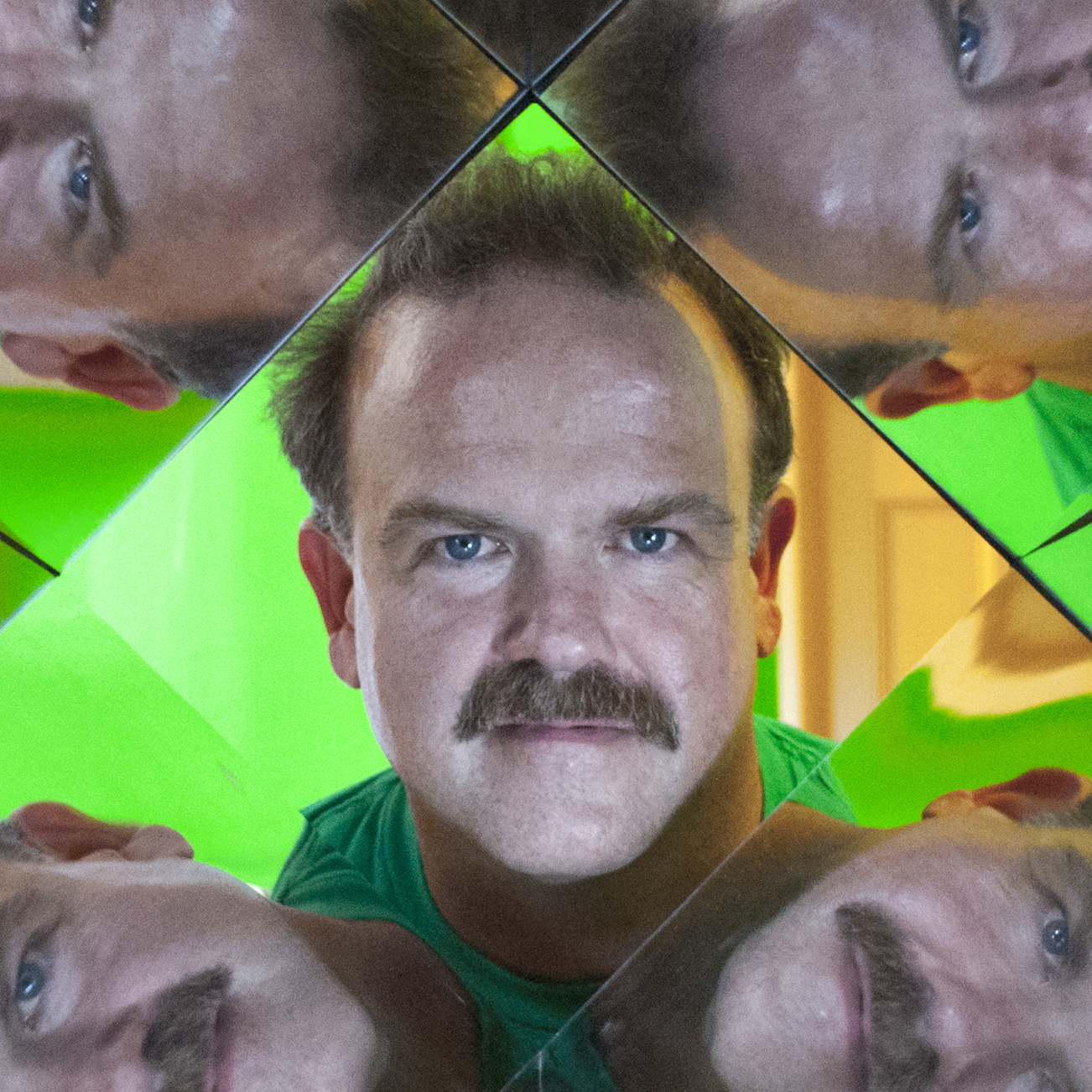 Ander Monson is the author of Letter to a Future Lover and Vanishing Point, a finalist for the National Book Critics Circle Award, as well as his most recent collections The Gnome Stories and, in essays, I Will Take the Answer He lives in Tucson, where he teaches at the University of Arizona. 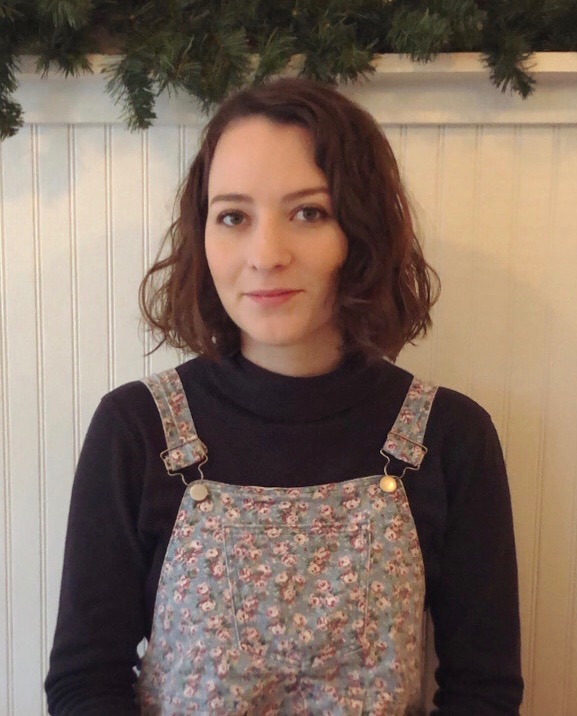 Lulu Dewey is a writer and teacher living in Iowa City, where she’s a third-year MFA Candidate in the Nonfiction Writing Program. She moved to the Midwest by way of England and California and holds a BS in Society and Environment from UC Berkeley. Her essays, stories, and journalism can be found in the Los Angeles Review of Books, Sartle, the Daily Californian, Iowa Public Radio, and elsewhere.