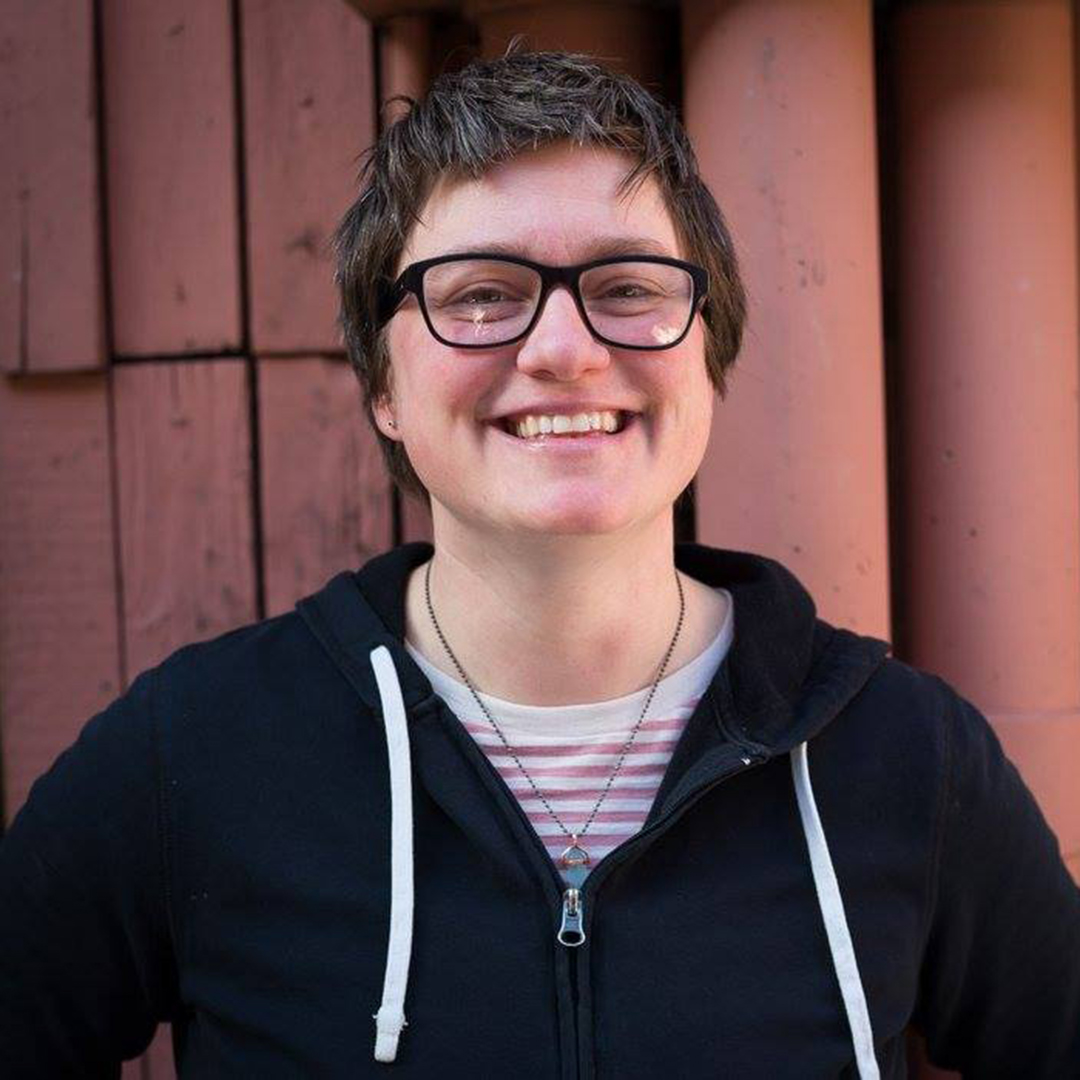 Lauren Haldeman is the author of Instead of Dying (winner of the 2017 Colorado Prize for Poetry), Calenday, and The Eccentricity is Zero. Her work has appeared or is forthcoming in Poetry, Tin House, The Colorado Revie

w, Fence, Tupelo Quarterly, among others.  A graphic novelist and poet, she’s received an Iowa Arts Fellowship, a Sustainable Arts Foundation Award and fellowships from the Iowa Writers’ Workshop. 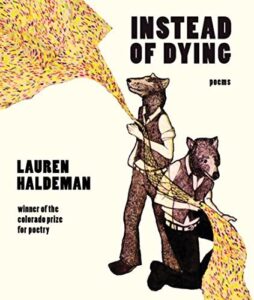 About Instead of Dying

Invoking spiders and senators, physicists and aliens, Lauren Haldeman’s second book, Instead of Dying, decodes the world of death with a powerful mix of humor, epiphany, and agonizing grief. In the spirit of Calvino’s Invisible Citie

s, these poems compulsively imagine alternate realities for a lost sibling (“Instead of dying, they inject you with sunlight & you live” or “Instead of dying, you join a dog-sledding team in Quebec”), relentlessly recording the unlived possibilities that blossom from the purgative magical thinking of mourning. Whether she is channeling Google Maps Street View to visit a scene of murder (“Because / a picture of this place is / also a picture of you”) or investigating the origins of consciousness (“Yes, alien / life-forms exist / they are your thoughts”), Haldeman wrenches verse into new sublime forms, attempting to both translate the human experience as well as encrypt it, inviting readers into realms where we hover, plunge, rise again, and ascend.