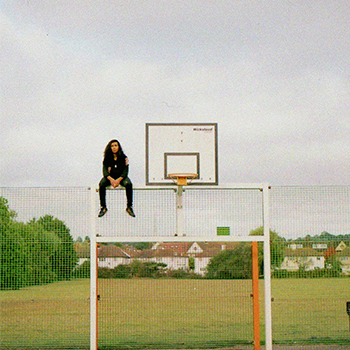 For the past two years, Sherwyn has been releasing music under the alias King Monday, acting as a character in which to explore the sleepy, ‘back to work’ down-tempo thoughts of a Monday morning. Last year saw the release of CSTLV on Bonfire Records, which gained notice from Spotify’s Editorial playlists with Conclusions being featured in Fresh Finds for a week as well as placements on Chillage Base & Kopfkino. Monday performed his first live show in support of analogue artist Inwards in Bristol. This opportunity has springboarded Sherwyn towards creating a new live show, focussed on electronic improvisation and giving the audience a slightly different experience that complements his recorded material.