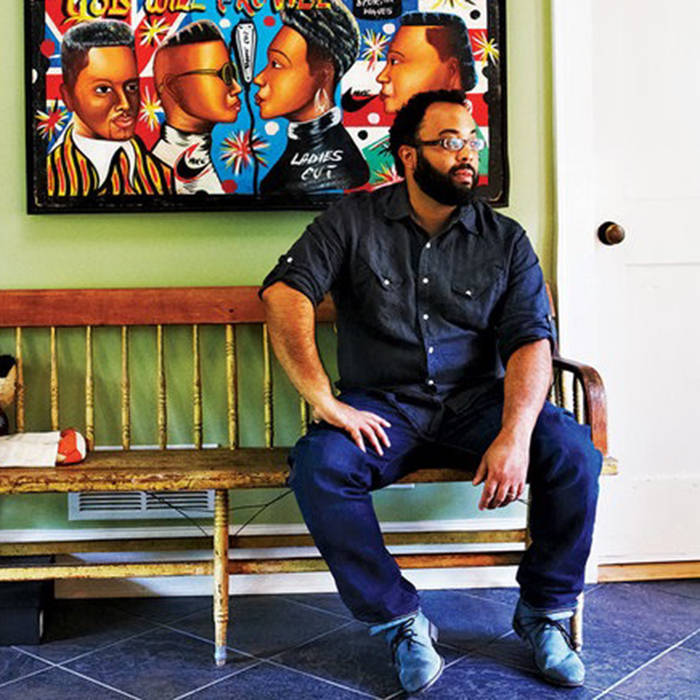 Kevin Young is the Director of the Schomburg Center for Research in Black Culture, newly named a National Historic Landmark, and Poetry Editor of the New Yorker. He is the author of thirteen books of poetry and prose, most recently Brown (2018), a New York Times Notable Book; Blue Laws: Selected & Uncollected Poems 1995-2015(Knopf, 2016), longlisted for the National Book Award; and Book of Hours (Knopf, 2014), a finalist for the Kingsley Tufts Poetry Award and winner of the Lenore Marshall Prize for Poetry from the Academy of American Poets. His collection Jelly Roll: a blues (Knopf, 2003) was a finalist for both the National Book Award and the Los Angeles Times Book Prize.

Young is the editor of eight other collections, most recently The Collected Poems of Lucille Clifton, 1965-2010 (BOA Editions, 2012) and The Hungry Ear: Poems of Food and Drink (Bloomsbury, 2012). Named University Distinguished Professor at Emory University, Young was inducted into the American Academy of Arts and Sciences in 2016. 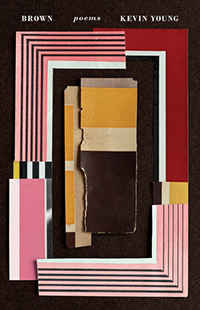 James Brown. John Brown’s raid. Brown v. the Topeka Board of Ed. The prize-winning author of Blue Laws meditates on all things “brown” in this powerful new collection.

Divided into “Home Recordings” and “Field Recordings,” Brown speaks to the way personal experience is shaped by culture, while culture is forever affected by the personal, recalling a black Kansas boyhood to comment on our times. From “History”–a song of Kansas high-school fixture Mr. W., who gave his students “the Sixties / minus Malcolm X, or Watts, / barely a march on Washington”–to “Money Road,” a sobering pilgrimage to the site of Emmett Till’s lynching, the poems engage place and the past and their intertwined power. These thirty-two taut poems and poetic sequences, including an oratorio based on Mississippi “barkeep, activist, waiter” Booker Wright that was performed at Carnegie Hall and the vibrant sonnet cycle “De La Soul Is Dead,” about the days when hip-hop was growing up (“we were black then, not yet / African American”), remind us that blackness and brownness tell an ongoing story. A testament to Young’s own–and our collective–experience, Brown offers beautiful, sustained harmonies from a poet whose wisdom deepens with time.