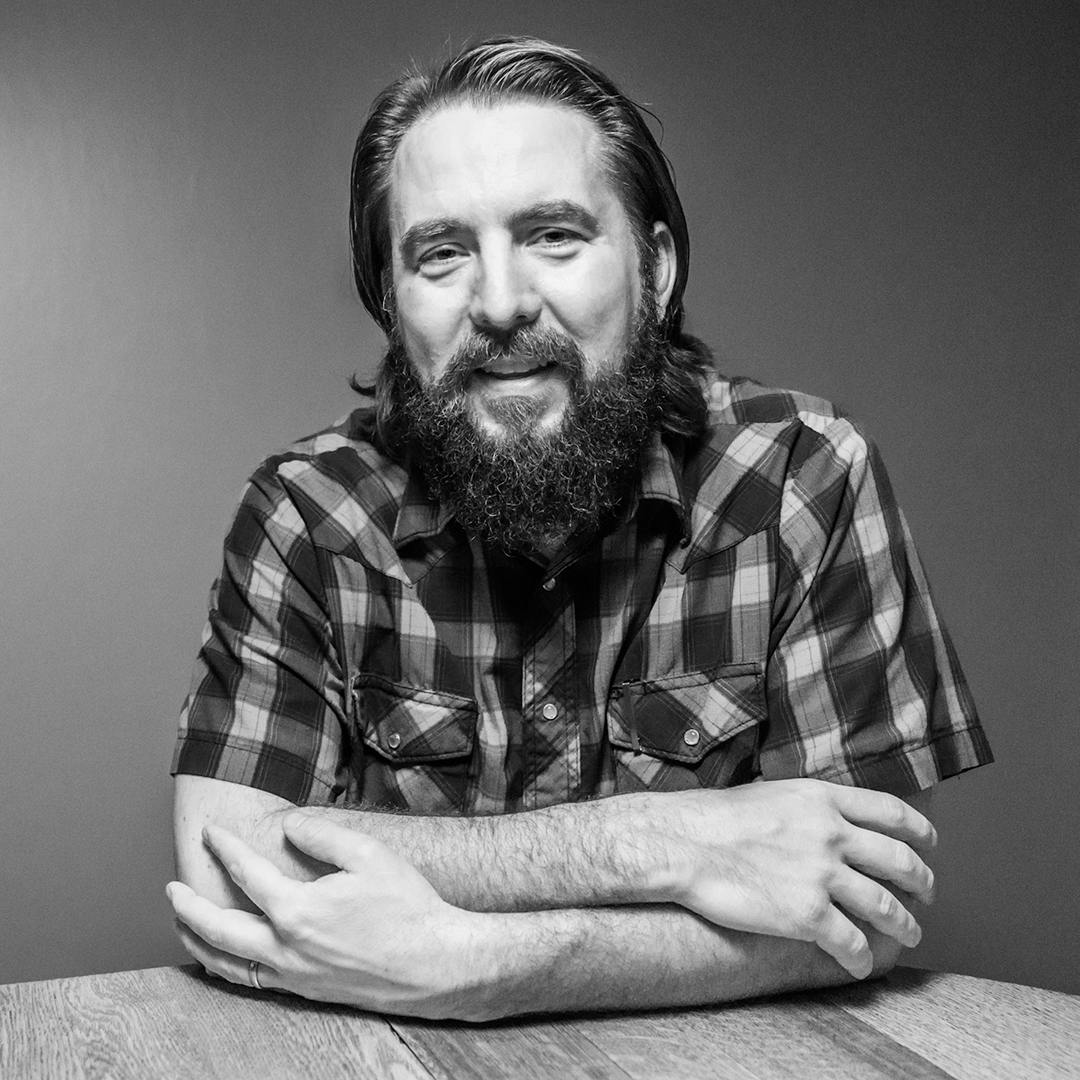 Joe Wilkins is the author of a novel, Fall Back Down When I Die, praised as “remarkable and unforgettable” in a starred review at Booklist. A finalist for the First Novel Award from the Center for Fiction and the Pacific Northwest Book Award, Fall Back Down When I Die won the 2020 High Plains Book Award. Wilkins is also the author of a memoir, The Mountain and the Fathers, winner of a 2014 GLCA New Writers Award, and four collections of poetry, including Thieve and When We Were Birds, winner of the Oregon Book Award. Born and raised in eastern Montana, Wilkins lives with his family in western Oregon, where he directs the creative writing program at Linfield University. 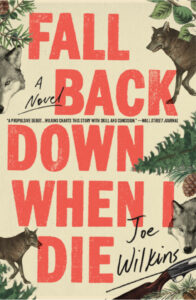 About Fall Back Down When I Die

For readers of My Absolute Darling and Fourth of July Creek, a “riveting and timely” Montana story about the unbreakable bond between a young man and the abandoned boy put in his care (Jess Walter), as old grievances of land and blood are visited upon them.
Wendell Newman, a young ranch hand in Montana, has recently lost his mother, leaving him an orphan. His bank account holds less than a hundred dollars, and he owes back taxes on what remains of the land his parents owned, as well as money for the surgeries that failed to save his mother’s life.
An unexpected deliverance arrives in the form of seven-year-old Rowdy Burns, the mute and traumatized son of Wendell’s incarcerated cousin. When Rowdy is put under his care, what begins as an ordeal for Wendell turns into a powerful bond, as he comes to love the boy more than he ever thought possible. That bond will be stretched to the breaking point during the first legal wolf hunt in Montana in more than thirty years, when a murder ignites a desperate chase.
Caught on the wrong side of a disaffected fringe group, Wendell is determined both to protect Rowdy and to avoid the same violent fate that claimed his own father. A gripping story set in a fractured and misunderstood community, Fall Back Down When I Die is a haunting and unforgettable tale of sacrificial love.
Finalist for the Center for Fiction First Novel Prize