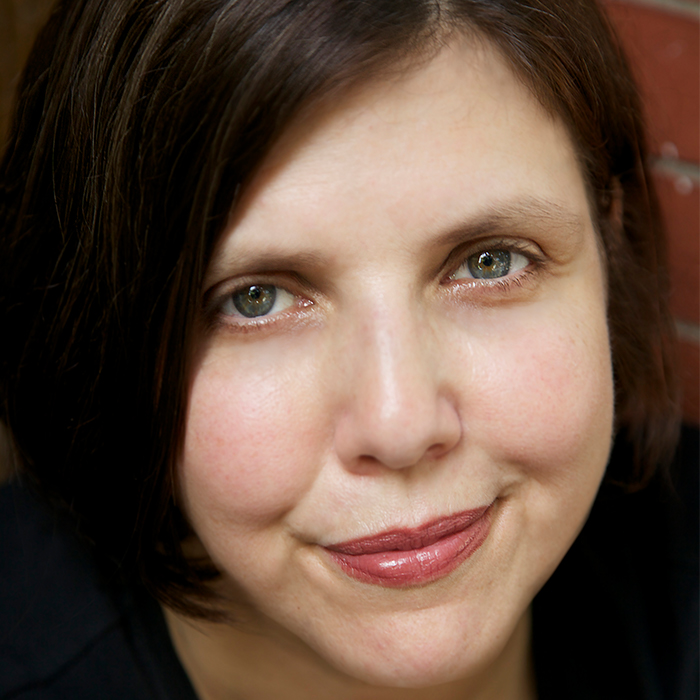 Jenny Offill is the author of the novels Last Things (a New York Times Notable Book of the Year and a finalist for the L.A. Times First Book Award), and Dept. of Speculation, which was shortlisted for the Folio Prize, the Pen Faulkner Award and the International Dublin Award. She lives in upstate New York and teaches at Syracuse University. 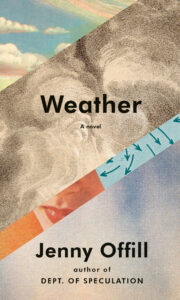 From the author of the nationwide best seller Dept. of Speculation–one of the New York Times Book Review’s Ten Best Books of the Year–a shimmering tour de force about a family, and a nation in crisis, Weather

Lizzie Benson slid into her job as a librarian without a traditional degree. But this gives her a vantage point from which to practice her other calling: she is a fake shrink. For years she has tended to her God-haunted mother and her recovering addict brother. They have both stabilized for the moment, but Lizzie has little chance to spend her new free time with husband and son before her old mentor, Sylvia Liller, makes a proposal. She’s become famous for her prescient podcast, Hell and High Water, and wants to hire Lizzie to answer the mail she receives: from left-wingers worried about climate change and right-wingers worried about the decline of western civilization. As Lizzie dives into this polarized world, she begins to wonder what it means to keep tending your own garden once you’ve seen the flames beyond its walls. When her brother becomes a father and Sylvia a recluse, Lizzie is forced to address the limits of her own experience–but still she tries to save everyone, using everything she’s learned about empathy and despair, conscience and collusion, from her years of wandering the library stacks . . . And all the while the voices of the city keep floating in–funny, disturbing, and increasingly mad.