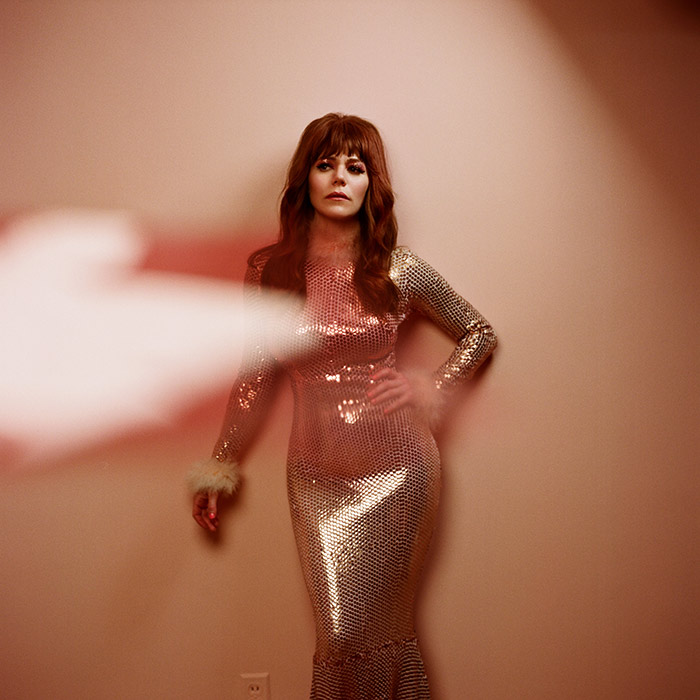 with The Watson Twins

One of the most celebrated and respected performers of her generation, Jenny Lewis got her start as the dynamic frontwoman of influential LA group Rilo Kiley in 1998. She has since released three albums under her name, most recently 2014’s The Voyager. In addition to her solo work, she was a member of The Postal Service, part of the duo, Jenny and Johnny, as well as the lead vocalist for Nice As Fuck.

Lewis has collaborated with Beck, Elvis Costello, Ryan Adams and M. Ward, among others. She has also written music for films such as the musical/drama, Song One, starring Anne Hathaway and Very Good Girls starring Dakota Fanning and Elizabeth Olsen.