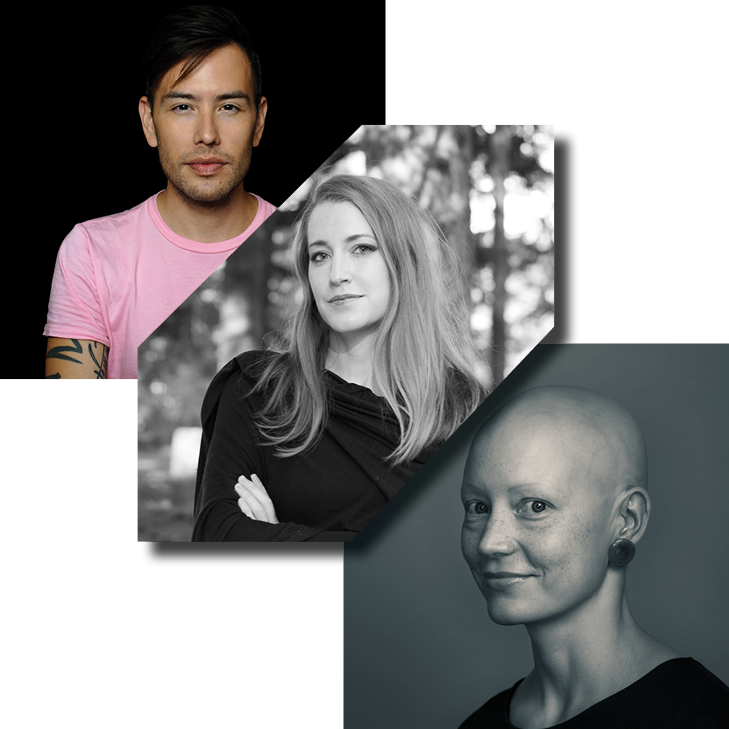 Co-presented with the National Book Foundation

Helen Phillips is the author of five books, including, most recently, the novel The Need, a nominee for the 2019 National Book Award, a TIME Magazine Top 10 Book of 2019, and a New York Times Notable Book of 2019. Her collection Some Possible Solutions received the 2017 John Gardner Fiction Book Award. Her novel The Beautiful Bureaucrat, a New York Times Notable Book of 2015, was a finalist for the New York Public Library’s Young Lions Award and the Los Angeles Times Book Prize. Her collection And Yet They Were Happy was named a notable collection by The Story Prize. She is the recipient of a Rona Jaffe Foundation Writers’ Award and the Italo Calvino Prize. Her work has appeared in The Atlantic, the New York Times, and Tin House, and on Selected Shorts. She is an associate professor at Brooklyn College and lives in Brooklyn with her husband, artist Adam Douglas Thompson, and their children. 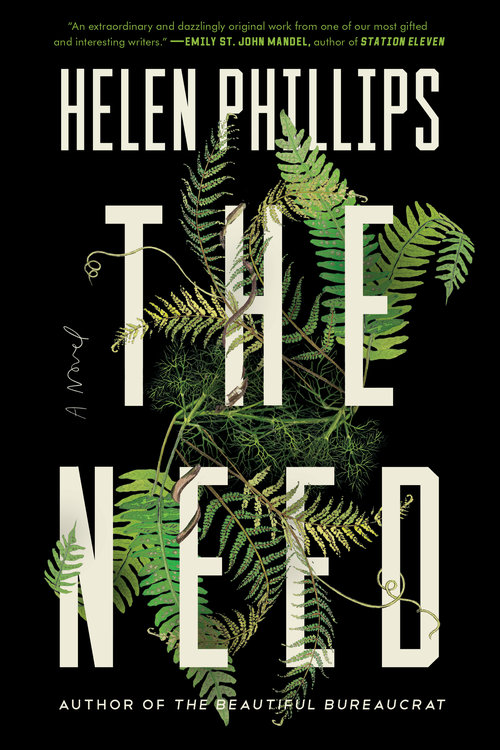 Part domestic thriller, part speculative fiction, part psychological drama, The Need is a novel about Molly, a scientist and mother of two young children. When a masked intruder appears in her home and demonstrates an eerie familiarity with the inner workings of her life, Molly falls down a mind-bending rabbit hole. The evolving tension of the threat from the intruder is matched by mounting drama at Molly’s workplace. She is a paleobotanist who has recently uncovered an array of peculiar artifacts at her fossil quarry. When Molly learns the true identity of the intruder, her personal and professional crises collide, forcing her to confront an almost impossible moral decision with far-reaching repercussions for her children. The book explores maternal love, loss, and what one human can be asked to do for another.

Tommy “Teebs” Pico is author of the books IRL, Nature Poem, Junk, Feed, and myriad keen tweets including “sittin on the cock of the gay.” Originally from the Viejas Indian reservation of the Kumeyaay nation, he now splits his time between Los Angeles and Brooklyn. He co-curates the reading series Poets with Attitude, co-hosts the podcast Food 4 Thot, and is a contributing editor at Literary Hub. 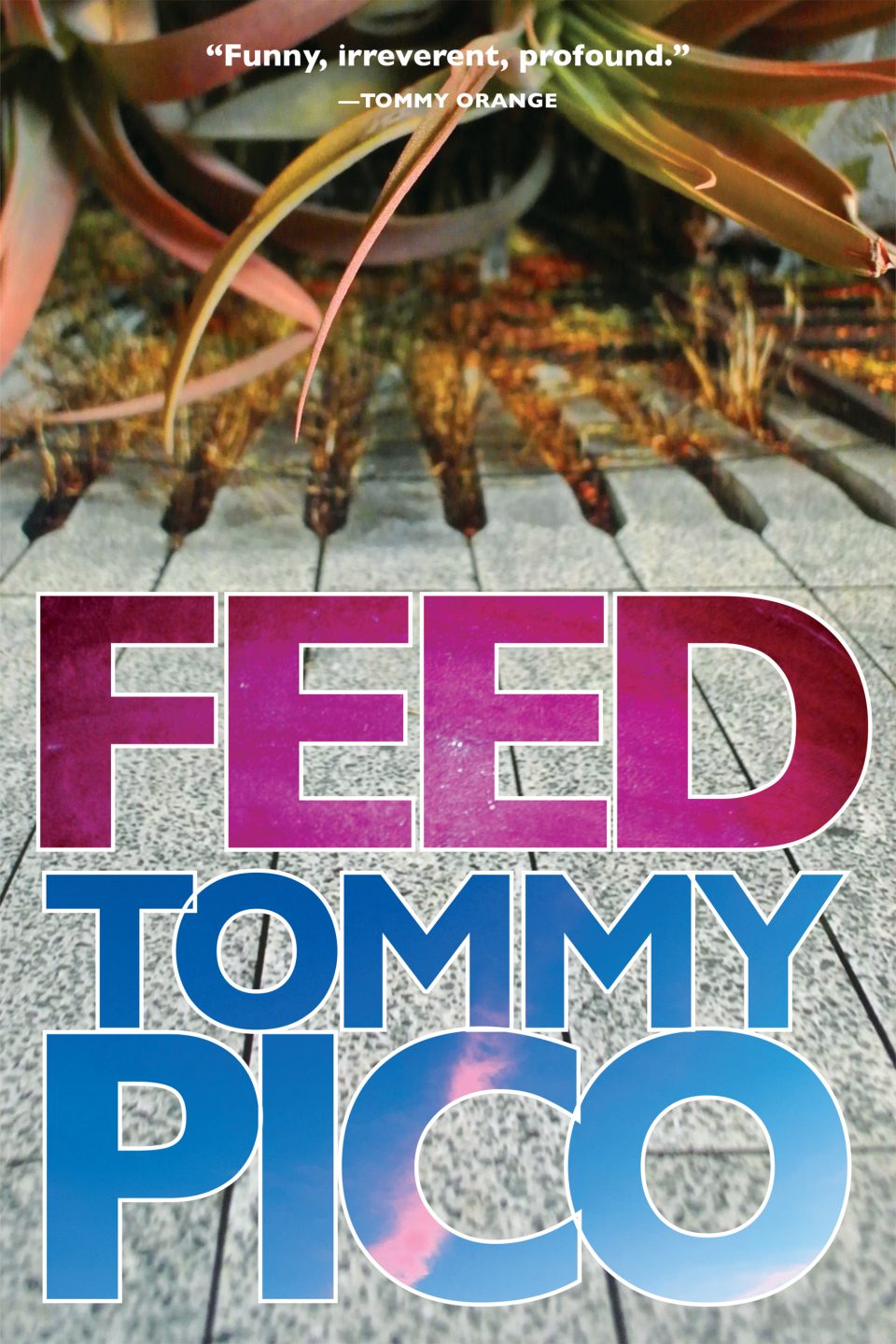 Feed is the fourth book in the Teebs tetralogy. It’s an epistolary recipe for the main character, a poem of nourishment, and a jaunty walk through New York’s High Line park, with the lines, stanzas, paragraphs, dialogue, and registers approximating the park’s cultivated gardens of wildness. Among its questions, Feed asks what’s the difference between being alone and being lonely? Can you ever really be friends with an ex? How do you make perfect mac & cheese? Feed is an ode of reconciliation to the wild inconsistencies of a northeast spring, a frustrating season of back-and-forth, of thaw and blizzard, but with a faith that even amidst the mess, it knows where it’s going.

Kristen Radtke is the author of the graphic nonfiction book Imagine Wanting Only This (2017), and the forthcoming books Seek You: Essays on American Loneliness (2021), for which she received a 2019 Whiting Creative Nonfiction Grant, and Terrible Men, a graphic novel, all from Pantheon. She is the art director and deputy publisher of The Believer magazine. Her work has appeared in The New York Times Book Review, Marie Claire, The Atlantic, The Guardian, GQ, Oxford American, and many other places. 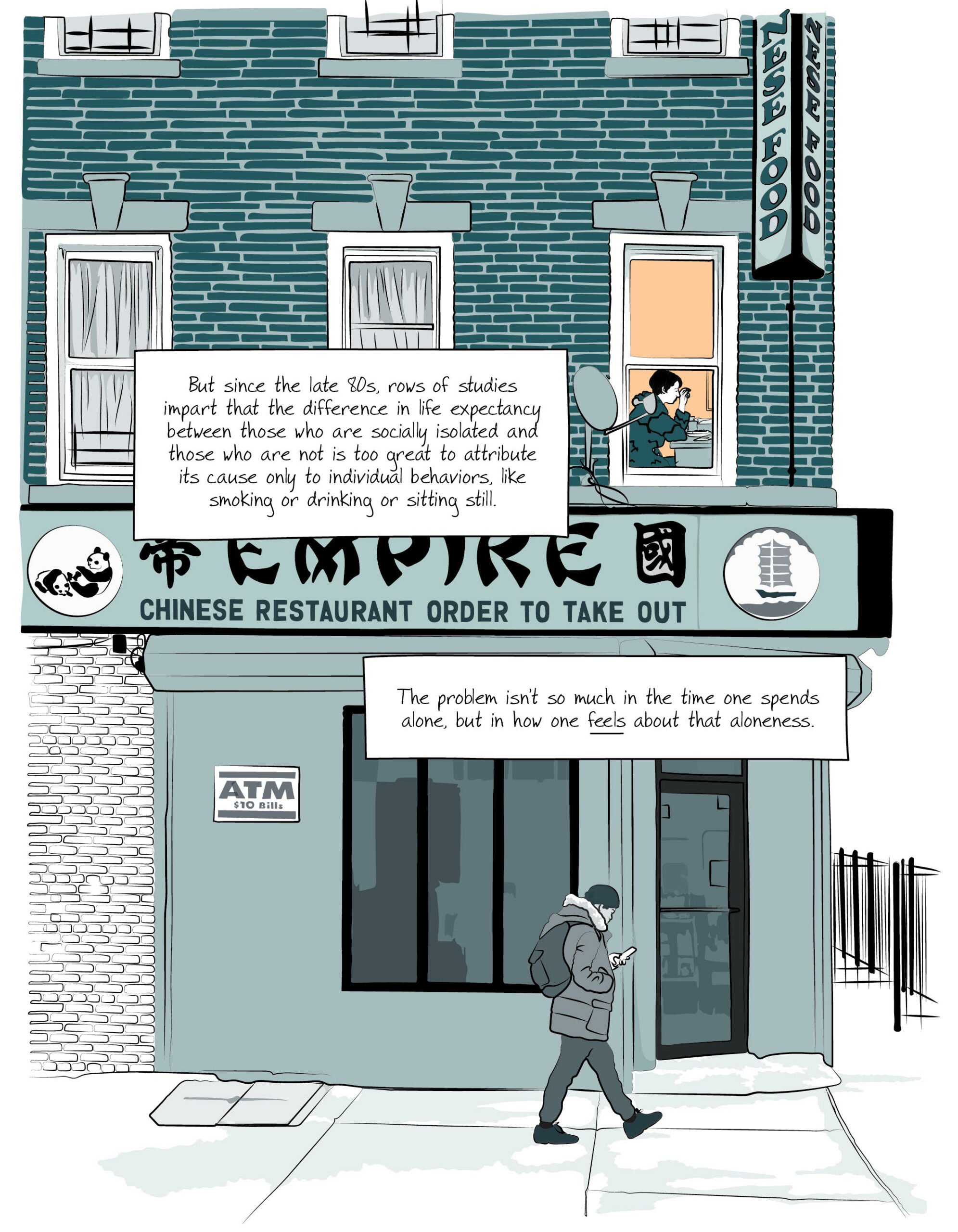 Seek You: Essays on American Loneliness (2021) explores the crisis of loneliness through text and image, examining isolation through the lenses of gender, violence, media, technology, science, and art. Kristen will present a first look at her forthcoming book at Mission Creek 2020.