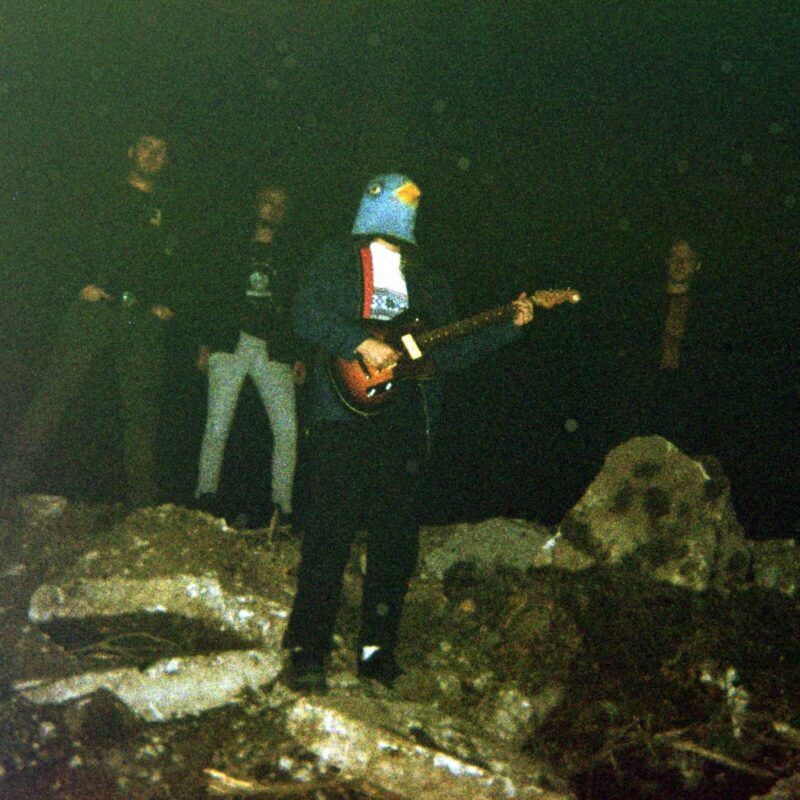 Good Morning Midnight began spontaneously, like a trip for ice cream or human combustion, when a record store in Iowa became sentient and began immediately devouring itself. The psychedelic folk music was gnashed to bits with every mouthful, the country records ended up smeared in dissonance from a stack of 90’s rock albums someone set aside but never bought, the expensive Brian Eno reissues tried to sneak out with the barrelhouse piano LPs before they became their own snack.

The whole wonderful mess of Good Morning Midnight is a cacophony in hushed tones. Sole member and mastermind of the project, Iowa City based Charlie Cacciatore, works with a revolving cast of midwestern musicians to create songs that are are tinged with bits of country twang, dreamy and melodic pop, indie rock guitar magic, and precocious lyricism that could only come from the natural earthiness of a midwesterner.