Literature
View All
6 p.m.
The Mill 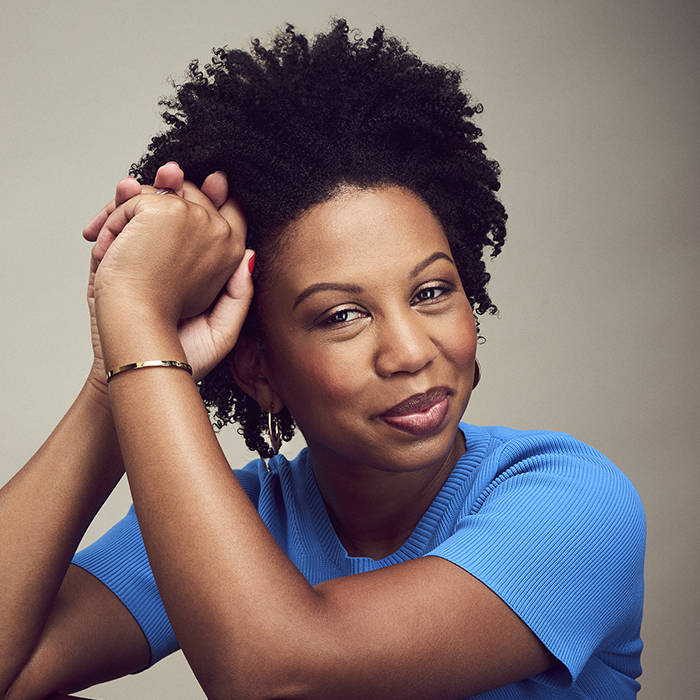 Glory Edim is the founder of Well-Read Black Girl, a Brooklyn-based book club and online community that celebrates the uniqueness of Black literature and sisterhood. In fall 2017, she organized the first-ever Well-Read Black Girl Literary Festival. She has worked as a creative strategist for over ten years at startups and cultural institutions, including Kickstarter, The Webby Awards and the New York Foundation for the Arts. She received the 2017 Innovator’s Award from the Los Angeles Times Book Prizes for her work as a literary advocate. She serves on the board of New York City’s Housing Works Bookstore and lives in Brooklyn, New York. 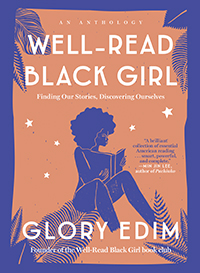 Remember that moment when you first encountered a character who seemed to be written just for you? That feeling of belonging remains with readers the rest of their lives—but not everyone regularly sees themselves in the pages of a book. In this timely anthology, Glory Edim brings together original essays by some of our best black women writers to shine a light on how important it is that we all—regardless of gender, race, religion, or ability—have the opportunity to find ourselves in literature.

Whether it’s learning about the complexities of femalehood from Zora Neale Hurston and Toni Morrison, finding a new type of love in The Color Purple, or using mythology to craft an alternative black future, the subjects of each essay remind us why we turn to books in times of both struggle and relaxation. As she has done with her book club–turned–online community Well-Read Black Girl, in this anthology Glory Edim has created a space in which black women’s writing and knowledge and life experiences are lifted up, to be shared with all readers who value the power of a story to help us understand the world and ourselves.