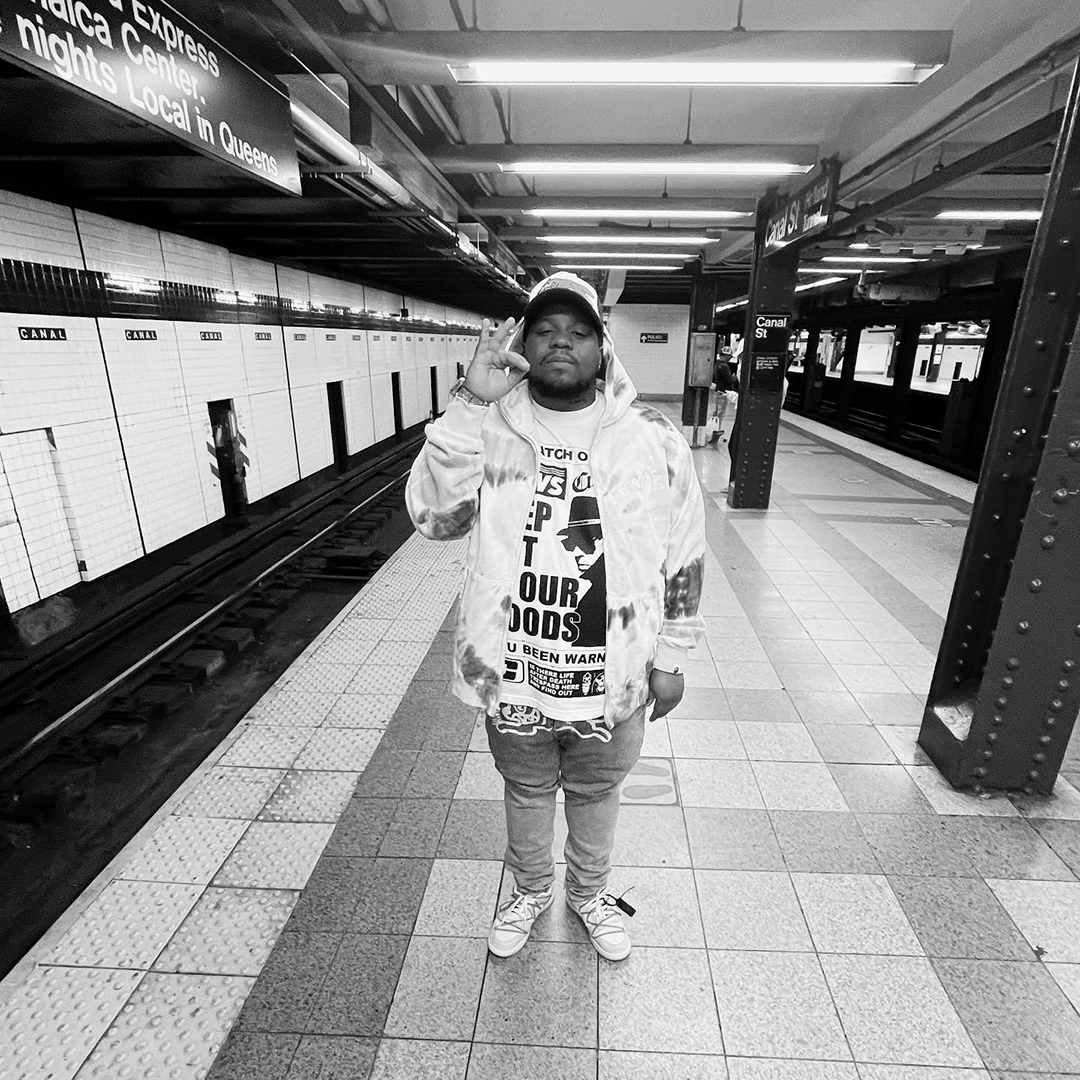 Des Moines, Iowa-based rapper De’Angelo McGregor, aka FlyLife is known for his ability to mix catchy hooks with high level lyricism and fresh deliveries. FlyLife is not your ordinary rapper. He has learned to choose his cadences tactically over any type of instrumentation.

McGregor started Us Vs Them in early 2017. A group that took his city by storm with other artists such as Kaiyo Collects, Vin, UnoUp6, Ace Forgiato and Dominic Harrington. Through doing shows and giving back to the small community – they gained a following inside of their own city and some parts of the Midwest. McGregor has proven time after time to be a very prolific artist. Releasing whenever he feels necessary since his first tape in June of 2016, “2600”, he has released over 10 collections of music. McGregor says his goals as an artist are to continually inspire others to create and bring a fresh product every chance he gets.