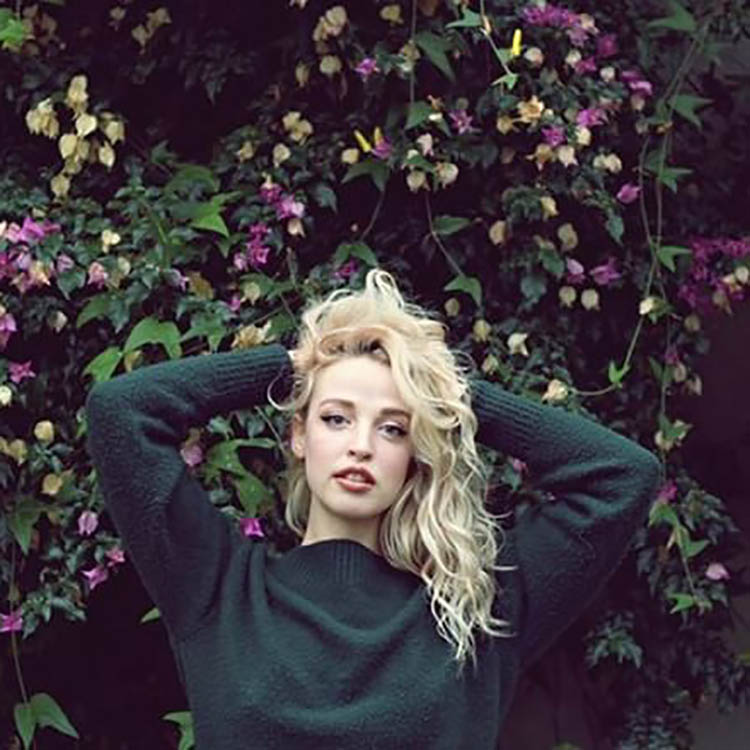 Moen based her music in Dublin this fall and performed around the country at the Roisín Dubh in Galway, Tullamore, Harbour Bar in Bray, and many venues in Dublin including The Ruby Sessions, The Button Factory, Whelan’s, Liquor Rooms, HearOne Studios, and many more. In the states, Moen has had the opportunity to play all around the Midwest (performing at Mission Creek, 80/35, Camp Euforia, and Grey Area music festivals), the West coast, and it set to return to San Francisco for a Sofar Sounds Music residency.

Elizabeth recently graduated from the University of Iowa in Iowa City. She taught herself how to play guitar as a teenager, and it was thanks to the writing community of Iowa City that she was inspired to write her own music during her years as a student at the University of Iowa. Her sound and songs flow fluidly across many genres, and are inspired by modern artists such as Alabama Shakes, Sharon Van Etten, Angel Olsen, Julien Baker, Esmé Patterson, and Lake Street Dive and older influences such as Stevie Nicks, Joni Mitchell, and Bonnie Raitt.

Elizabeth Moen has also had the opportunity of playing with acts such as Lake Street Dive, Margaret Glaspy, Lucy Dacus, Houndmouth, William Elliott Whitmore (featured on her LP), Caroline Smith, Nicole Atkins, the Weepies (this April), and many more.

The Culture Trip says, “Elizabeth Moen is one of those rare artists whose voice, from the first moment you hear it, consumes your entire being, doing away with all previous thoughts and concerns, and leaving you short of breath.”

Little Village says, “Moen transfigures folk into an experience in the totality of instruments. But her vocals never shy away from the driver’s seat.”

IPR(NPR) says, “Elizabeth is armed with a jaw-dropping singing voice, tasteful guitar playing, and songs that stay in your head for days.”