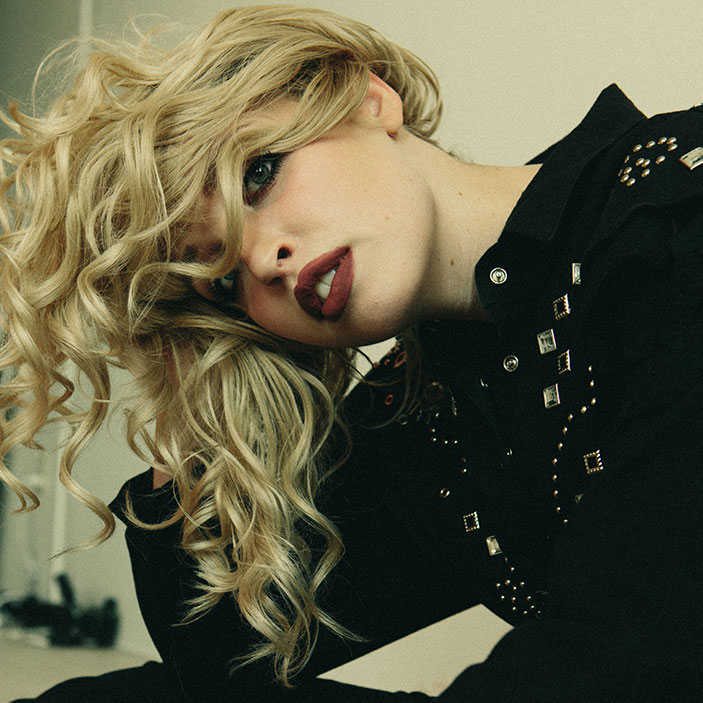 with Hurray for the Riff Raff and Nadalands

With a sultry and intoxicating voice, local artist Elizabeth Moen lures you in. Paired with introspective lyrics that echo both bitter and sweet, her music will captivate you then stay with you. “Moen is one of those rare artists whose voice, from the first moment you hear it, consumes your entire being, doing away with all previous thoughts and concerns, and leaving you short of breath (The Culture Trip).”

On her sophomore LP A Million Miles Away, Moen tackles the complexities that coincide with the basic need for growth. At points lighthearted and somber, and even wry, her lyrics mirror what it’s like to be alive: to wake up each day and attempt to balance the myriad of emotions that go along with being human. In “Triple Scoop” this all perfectly comes together in relation to the age-old problem of sweet, melting ice cream meeting concrete (“Triple scoop sorbet splattered on the sidewalk / Bit of cherry pie hanging off your lip / Why wipe it away, it’s just you and me talking? You’re the cherry on top of my double chocolate chip”). Throughout the album’s eight songs, you are reminded that it’s possible (and ok!) to feel broken and carefree, nostalgic and hopeful, to be utterly content but still have an incredible sense of longing.

A Million Miles Away follows Moen’s 2016 (self-titled EP) and 2017 (That’s All I Wanted LP) releases that took her on tour throughout the Midwest and Western United States alongside Europe. During this time she has acted as direct support for Lake Street Dive, Margaret Glaspy, Lucy Dacus, Becca Mancari, Houndmouth, William Elliott Whitmore (featured on her 2017 LP), Lissie, Buck Meek and has had her music placed in films including the Netflix original movie “Candy Jar.” In support of her new album, Moen embarked on her first national headlining tour with dates in major cities including Chicago, New York City, Los Angeles, San Francisco, Portland, Denver, and Nashville.