Mission Creek’s FREE all-ages, rip-your-face-off showcase of underground acts from across the Midwest and beyond!
Featuring local acts Father Christmas, Midwest Waves, and Function as well as St. Louis-based, RedBait! 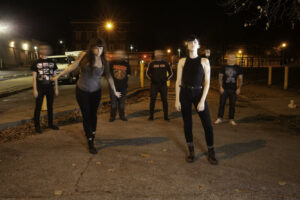 RedBait did not come from a music scene, but instead from the ranks of St Louis activists and organizers. The common musical influences from punk, metal, and hardcore may be front and center, but it is at the combined consciousness of community building, advocacy, and workers’ rights that one will find the heart of the group. Under the current political and economic climate, the post-industrial regions of the Midwest are the battleground of progress and regress. Life in St Louis, a metropolitan area existing in two greatly differing states, is a rollercoaster ride of concurrent tragedy and victory. It is constant hustle, endless struggle, and uphill standoffs between classes, while simultaneously being a celebration of diversity, intersectional coalition-building, and a parade of underdog triumphs. RedBait naturally reflects this atmosphere in sound and action. Major influences include Tragedy, Hope Conspiracy, Dystopia, and Nausea. RedBait features ex-members of Seven Generations, Hellfire Trigger, Resolve, Shallow Breath, and Slaughterchops. Sure, RedBait can play your show, but they can also negotiate a union contract, set up a 501c3, introduce you to elected officials, cook for 100 people under budget, and change your mind. RedBait stands with workers, animals, and the environment. 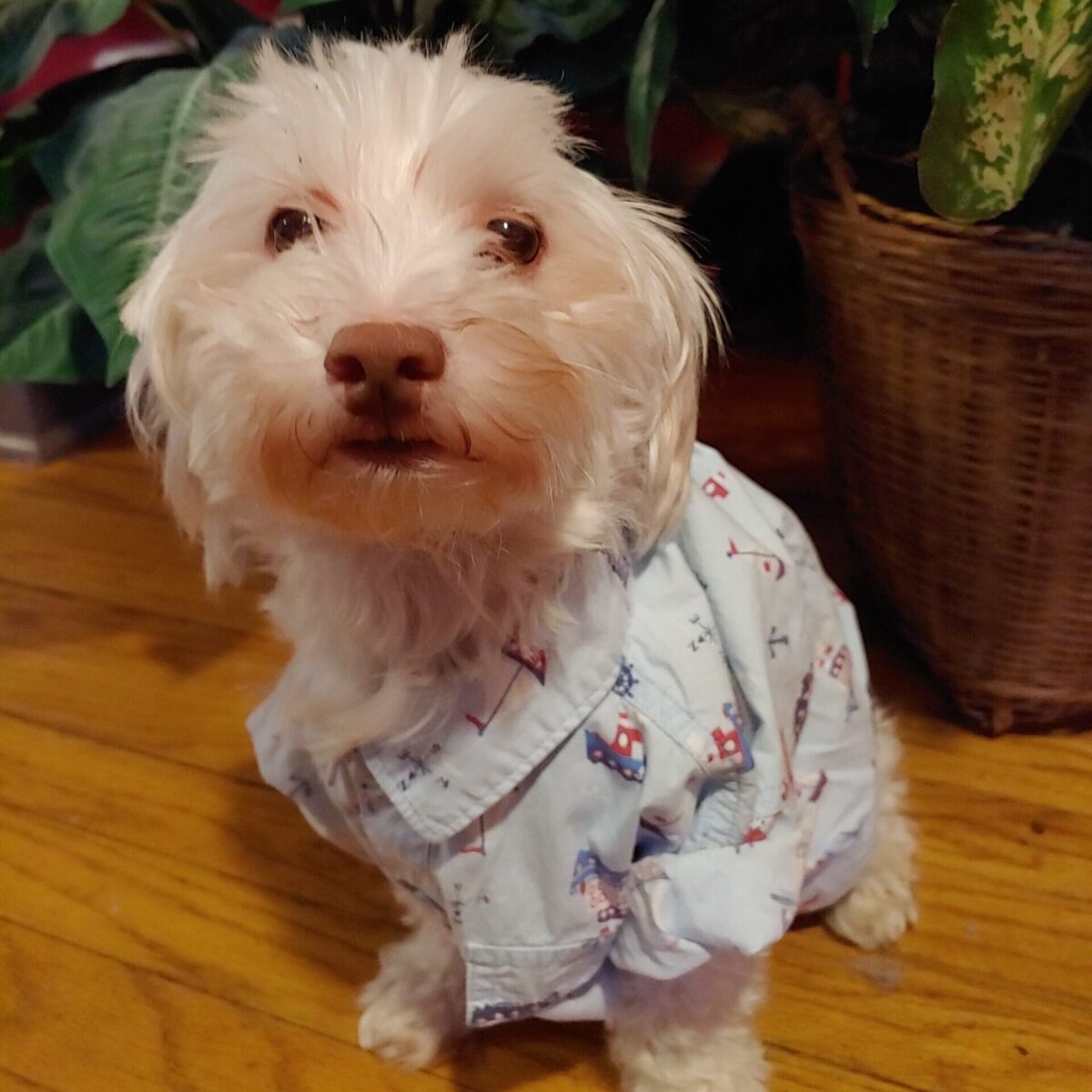 Midwest Waves is back in action after being lost at sea since late
summer of 2019. Bringing a new catalog of songs focusing on holding
abusers and those who defend them accountable, following your own life
plan and not the one society may think you should, and gender and body
expression and positivity. After a slight line up change welcoming
Xris as their drummer, Mia moving to guitar, Anthony still on bass and
Adri still at vocals, the band is ready to take on 2020 at full tide. 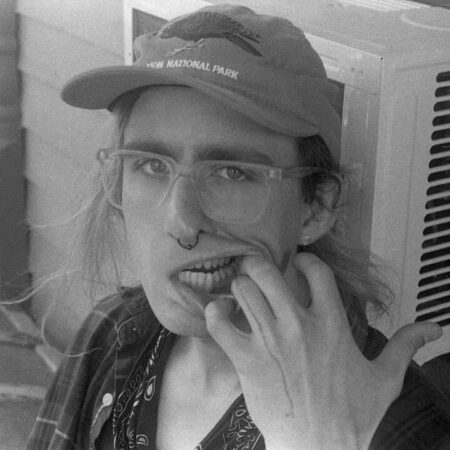 Father Christmas is drone/noise for the seasonally affected