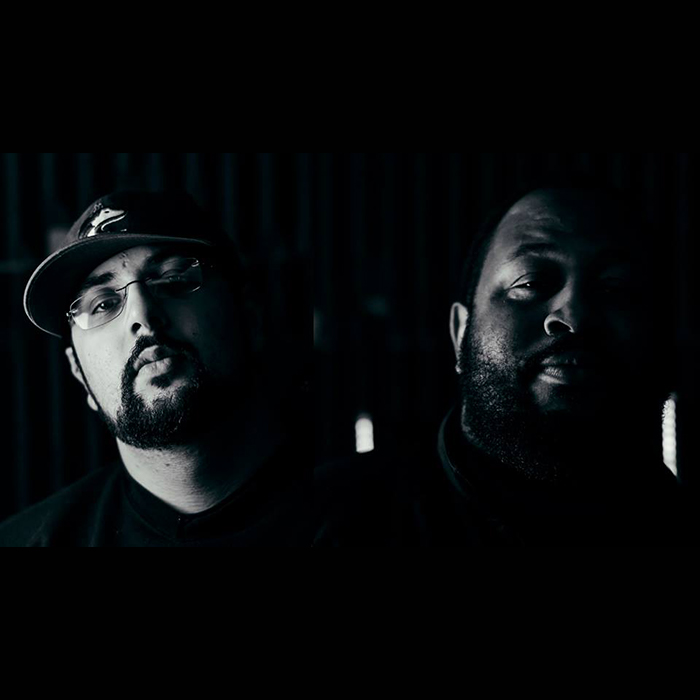 Chef PZ (Sepehr Sadrzadeh) and The Cubist (Tyrell Thornton) first collaborated in 2015, when Sadrzadeh was the executive chef of Pullman Bar & Diner and Thornton was producing music in the Hall Mall in downtown Iowa City. The two artists quickly formed an alliance after their first studio session together, which created the format for their “off the cuff” freestyle studio sessions. After a few months, they created their first project together (Chef PZ’s First Generation Mixtape), which was a culmination of many different styles of hip hop all recorded in one-night sessions.

The dichotomy of a first generation American chef from Seattle and a hip-hop producer from West Chicago, mixed with the duo’s love for music, creates a sound rarely heard in hip-hop today. With deep roots embedded in old school rap and influences brought in from their unique cultures, Chef PZ x The Cubist are a prime example of juxtaposition creating harmony.

Now, after two years since their last show in Iowa City, the hip-hop duo is back to perform their best work as well as never before heard tracks. Concert-goers can expect a high-energy, authentic, and captivating experience when witnessing these two reunite on stage.