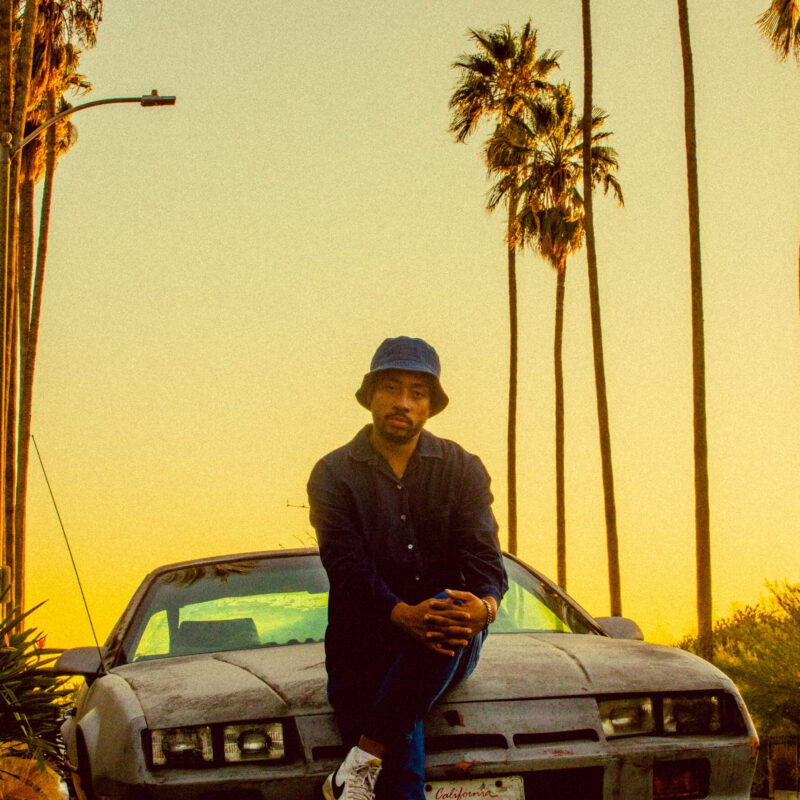 Cadence Weapon is the musical project of Edmonton-born, Toronto-based rapper, producer and poet Roland “Rollie” Pemberton. The son of a pioneering hip-hop radio DJ, Pemberton was introduced to a diverse library of music at an early age. After teaching himself to rap at age 13, he would soon enter freestyle battles and sit in as a member of his uncle’s funk band. Inspired by Edmonton’s burgeoning experimental electronic and underground rap scenes, Cadence Weapon developed a singular production style harnessing aspects of both worlds. He released his debut album Breaking Kayfabe to international critical fanfare, earning him record deals with Big Dada and Anti Records. That album was shortlisted for the Polaris Music Prize; his album Hope In Dirt City would do the same in 2012.

Known for his sharp lyricism, Pemberton served as Poet Laureate of Edmonton from 2009 to 2011, making him the literary ambassador of his hometown. His debut book of poetry

Magnetic Days was released by Metatron in 2014 and his poem “The Garden” was incorporated into a bronze sculpture at the Alberta Legislature Grounds in Edmonton in 2018. Pemberton also acted as the narrator for the VICELAND TV series PAYDAY and Mister Tachyon and has hosted lectures for Red Bull Music Academy and Native Instruments.

Cadence Weapon has returned with a new self-titled album on eOne Music Canada thatexpands his stylistic range by incorporating elements of trap, funk, electro, techno and grime. Featuring production by KAYTRANADA, Jacques Greene and Blue Hawaii and appearances by Deradoorian and Casey MQ, this record finds Cadence refining his songwriting as he explores themes of individuality, race, technology and existentialism through his expressive lyrics.

Cadence Weapon’s “Eye To Eye” is a hard-hitting track about racial profiling.