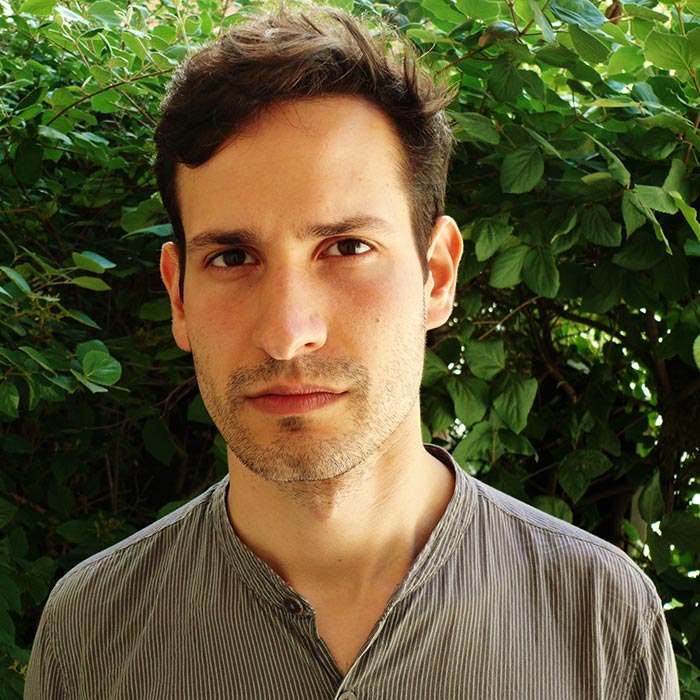 Black Stork, solo project of the Spanish composer and performer Carlos Cotallo Solares, combines elements of metal, math rock, and hardcore punk and reinterprets them through the acoustic guitar.

Inspired by a solo acoustic performance by Buzz Osborne and motivated by a year of constant traveling, Cotallo Solares began rearranging songs he had written for his previous bands in Germany (El Mamut and Pato Grande), working with an acoustic guitar both as his primary instrument and as a source of percussive sounds used to create rhythmic accompaniments. The result blends characteristics of the Melvins, Refused, The Dillinger Escape Plan, and Meshuggah with an instrumentation reminiscent of Spanish and American folk music.

In the field of avant-garde music, Cotallo Solares’ compositions have been performed at festivals in Germany, Spain, Finland, Poland, and the US, by the JACK Quartet, POING, handwerk, and Ensemble Chronophonie, among others. As a performer, he has collaborated with Ensemble Alarm and Ensemble Container. Currently, Carlos is finishing a PhD in composition at the University of Iowa and is one of the organizers of the concert series iHearIC. He performs regularly with the free improvisation band Wombat.