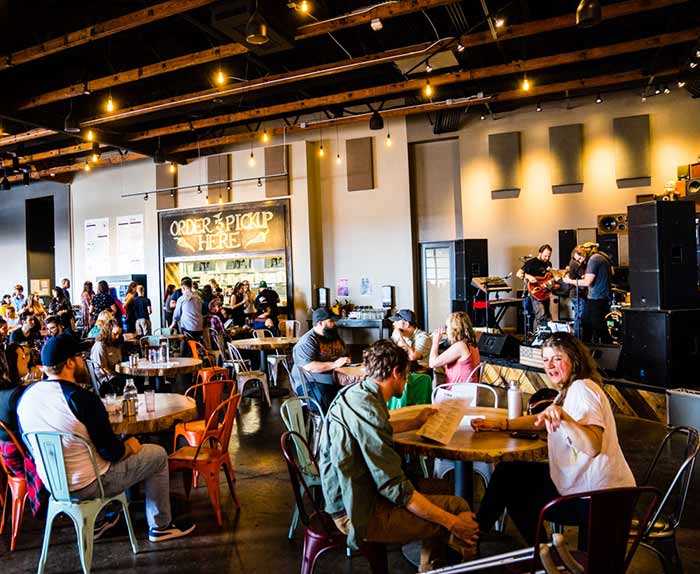 FREE and open to the public

Our friends at Big Grove Brewery are once again opening their doors and taps to us with a free show curated by Mission Creek Festival!

6 p.m.: Public Access – 6 guitars, infectious grooves, jumpsuits, an instrumental spectacle from all over the Midwest, headquartered in Grand Rapids, MI.