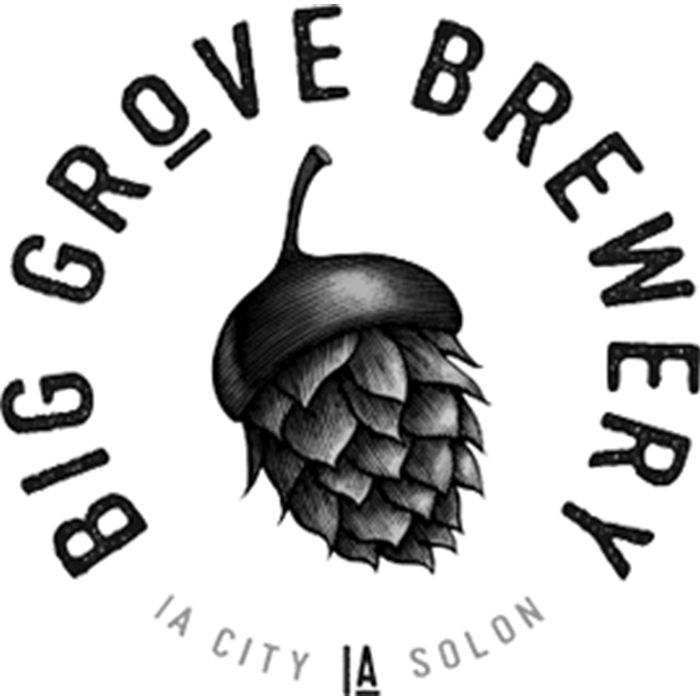 Our friends at Big Grove Brewery are once again opening their doors and taps to us with a free show curated by Mission Creek Festival! 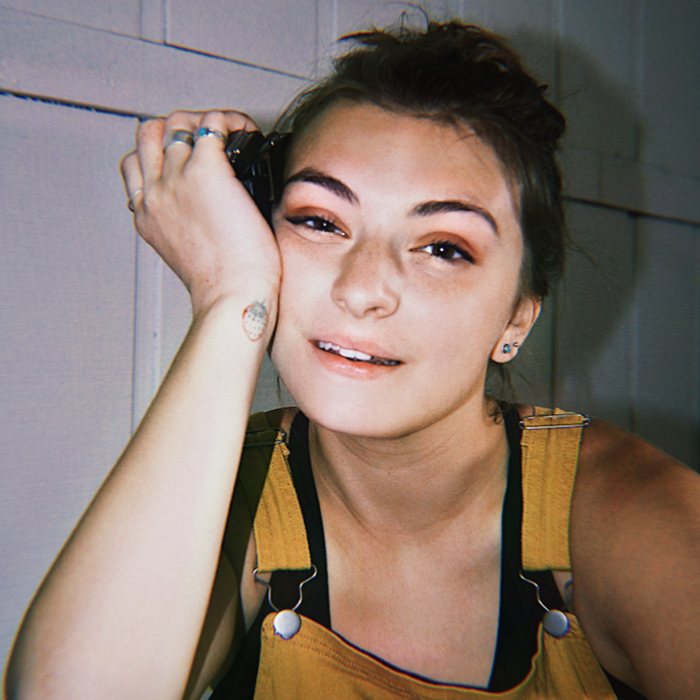 Lily DeTaeye‘s music combines the Black Keys’ grit with Brandi Carlile’s eloquent lyric-writing into one high energy show. She’s like if your neighborhood librarian rocked a blues harp in yellow overalls. You definitely don’t wanna miss her. DeTaeye is a Des Moines native, harmonica-wielding singer songwriter signed to Station 1 Records. After the release of her EP, appropriately titled “The EP”, November 2017, DeTaeye has been traveling the highways of the Midwest touring solo and with her band. Her new album, recorded at Jim Eno’s (Spoon) Public Hi-Fi in Austin, TX, is out now. 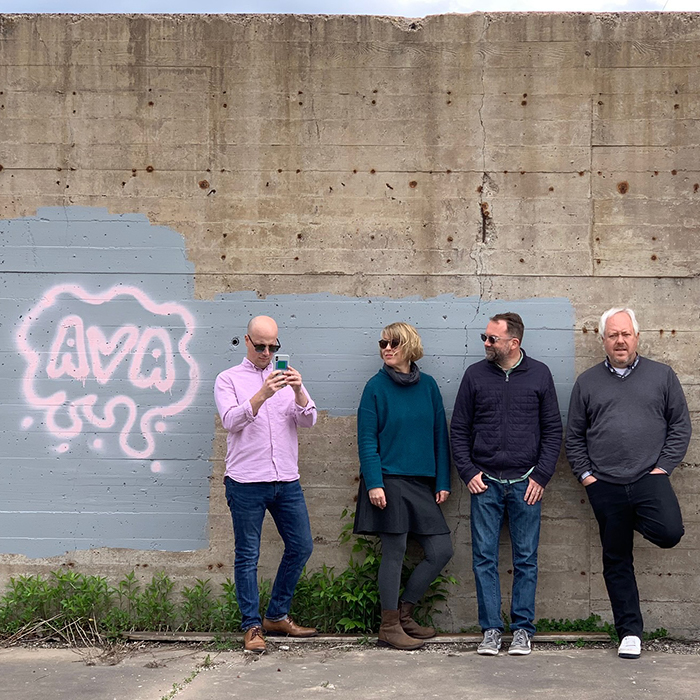 Subatlantic, an indie rock band based in the Quad Cities, features Becca Rice–lead vocals, guitar, and keyboards; Adam Kaul–guitar; Phil Pracht–drums; and Sean Chapman–bass and cello. Subatlantic formed in 2008, released their first EP in May of 2015 on Bandcamp, and their new 12 song album, “Villains” is out now. With four musicians capable on several instruments from guitar and bass to cello, keyboards and accordion, Subatlantic display different textures in their songs, creating a unique sound that ranges from dark and sonorous to danceable post-punk. 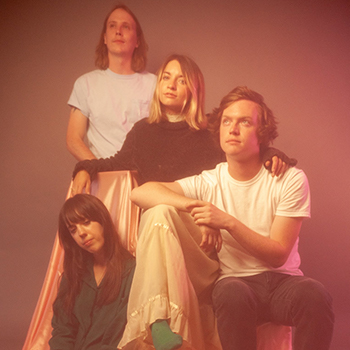 Why Bonnie started life as the bedroom recording project of Blair Howerton. The group has grown into a quartet comprised of Kendall Powell, Sam Houdek, and Chance Williams. They’ve released their first two EPs, In Water and Nightgown, via Sports Day Records. Why Bonnie is currently gearing up for a much anticipated release in 2020, so keep your eyes and ears peeled!

Already celebrated as the “Heart of Chicago’s Music Community” (Noisey) by both fans and tastemakers alike, OHMME (aka the duo of Sima Cunningham and Macie Stewart) amalgamate the aggressive and the meditative on their bold debut full-length album, Parts.

Still in their 20s, Stewart and Cunningham are both classically trained musicians and are established players within the Chicago music scene. They are especially involved in performing and working for venues within the local experimental music scene. They’re constant collaborators and have recorded and toured with homegrown acts as varied as Tweedy, Whitney, Chance The Rapper and Twin Peaks. 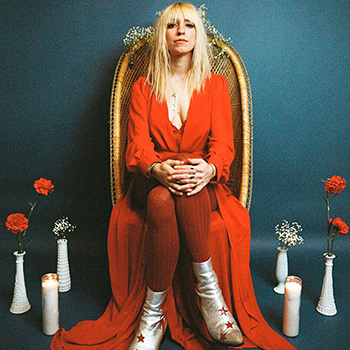 The Minks are Nashville’s “psychedelic-bloos” band, heavy on the rock and roll. We’re talking low-down, all the way, purse-lipped, eyes-shut, head-whirling kind of rock and roll. The band’s palpable sound has roots in every music fan’s top ten—from Lou to Patti to Creedence to Hank. Mixed with raw, jangly instrumentation and soulful saccharine vocals, it’s as much a throwback as it is an answer to the often overlooked underbelly of Nashville’s rock and roll scene. Front woman Nikki Barber hightailed it to Music City a few years back in hopes of pursuing her musical birthright. With just a guitar and a dream, she created The Minks because she had to. It was this “create or combust” determination, and a little help from her friends, that made her vision a reality. With a few hundred miles, a couple of EPs, some new faces, and a slew of local buzz under their belts, the band sets out to release their first full-length record (Light and Sweet) this Fall through Cafe Rooster Records and tour for forever. 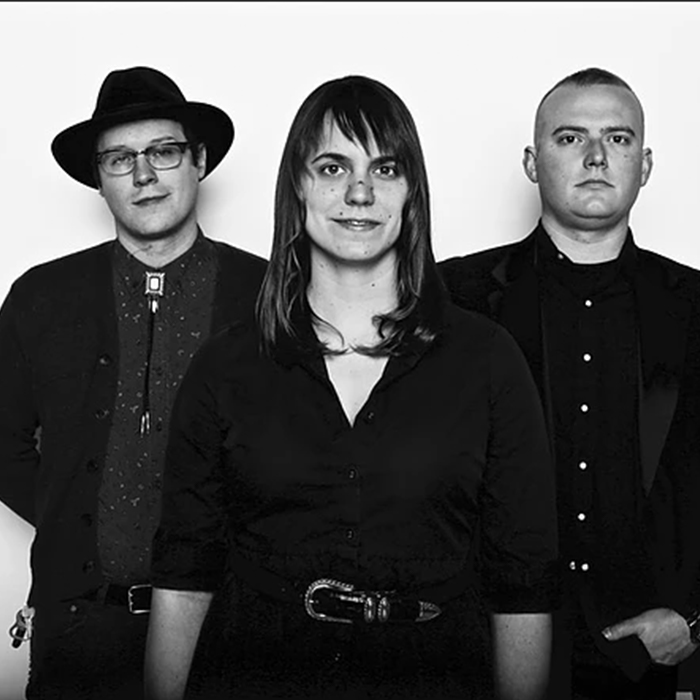 Columbia, Missouri trio The Hooten Hallers are a high-energy blues-rock band known for hard-traveling and wild live shows, with a seemingly endless tour schedule. The myriad of influences in their music incorporates elements of rhythm & blues, rock’n’roll, honky tonk, jazz, soul, and punk with a thematic penchant for the strange and the unexplained. Their live shows take the listener on a seamless ride from unapologetically raucous blues on the lap steel and bass sax, to a sweet three part harmony country ballad, to a romping dance number.