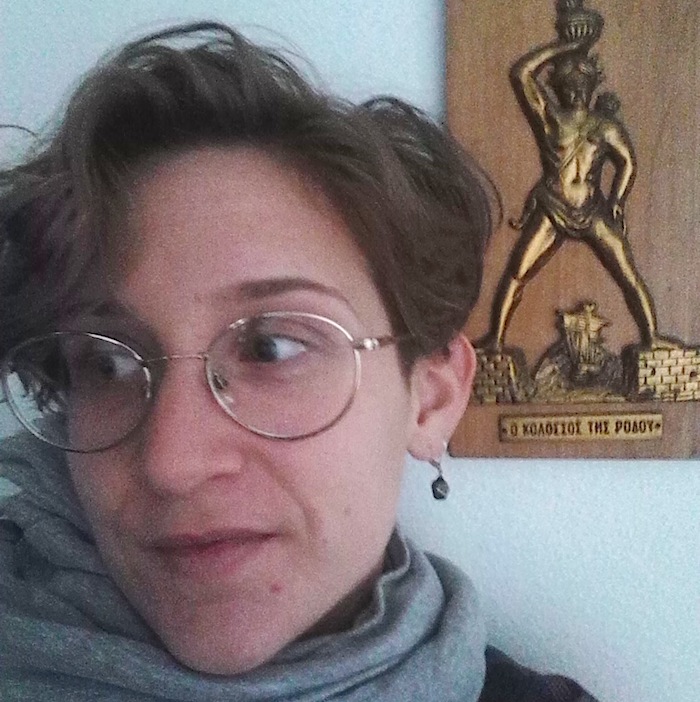 Ari Braverman is a fiction writer from Iowa City by way of New Orleans and New York. Her work has appeared in BOMB, Guernica, Smokelong Quarterly, and at Tammy Journal. She was shortlisted for the 2017 White Review Short Story Prize. Her debut novel, The Ballad of Big Feeling, will be out later this year from Melville House. She grams at @a_braver_man 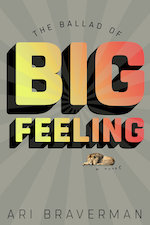 “I can’t think of a young writer more exactingly hilarious and insightful than Ari Braverman. She writes short little prose bombs that unleash wit and insight and a kind of addictive strangeness, showing that she knows and sees our disturbing world and, amazingly, can bring it perfectly to life on the page.”—Ben Marcus

In Ari Braverman’s debut novel The Ballad of Big Feeling, a woman’s relationship to her body unfolds in a series of carnal vignettes, told with strange and intimate humor, that force us to contend with the imagined spaces and real interactions that so often breed discomfort.