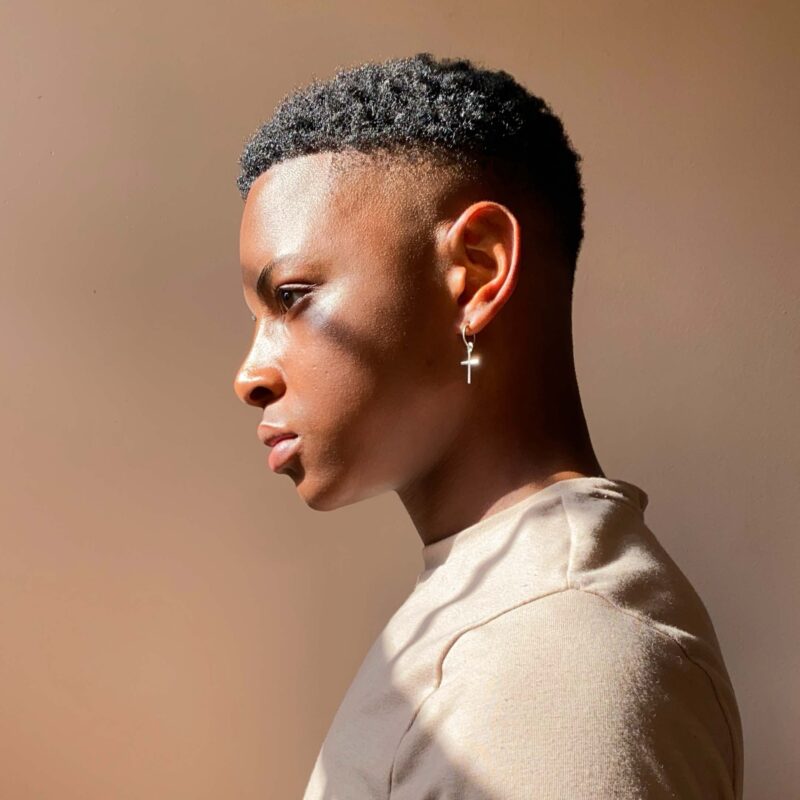 ALYX RUSH is an alternative pop/rnb recording artist creating waves from the midwest. Growing up in rural Iowa, ALYX became inspired to teach himself on acoustic guitar at a young age which then led to him writing, recording and perfecting his very own sound. After gaining traction locally and internationally, ALYX’s debut single, “Minutes (Rewind)” was brought to life at Lounge Studios (a division of Atlantic Records) in Manhattan, New York where he then returned later on to an invite only showcase at the B.B. King Blues Club. ALYX’s music has carried him to many other amazing places including The Springboard Music Festival (Houston, Texas), to writing for artists such as ‘So So Def Recordings’ American R&B singer, Dondria Nicole in Atlanta, GA. ALYX is constantly influenced by some of his favorite artists: SZA, 6lack, Masego, Frank Ocean, Alex Mali, and Labrinth to name a few but has created a vibration that is uniquely his own.